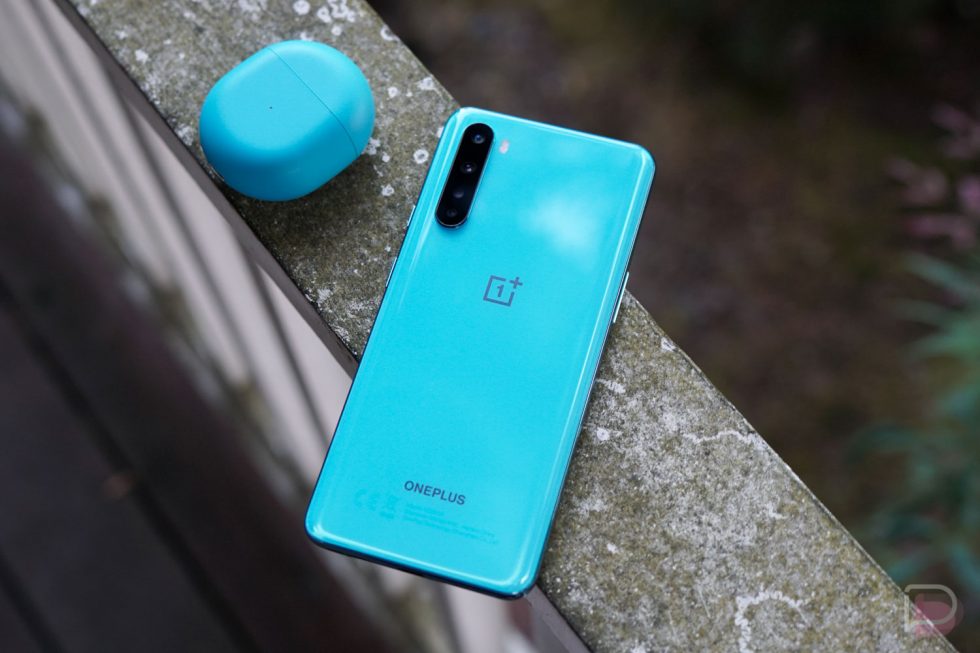 Alright, OnePlus Nord looks like a phone you should seriously consider, but what are you supposed to do if you live in the US? OnePlus Nord is launching in India and Europe, yet those of us in the States are supposed to participate in some sort of limited beta program? How does that work? Let’s talk about it.

OnePlus is opening up the OnePlus Nord Beta Program, where only 50 people in the US and Canada have the chance to grab one. To get into the program, you’ll have to walk through an application and pray to the phone gods that you are picked.

OnePlus says they’ll open up applications on July 21 (today) and close them on July 28. They’ll announce the 50 “beta” testers on August 4 and let those folks post reviews of them on August 31.

To apply, you’ll grab an application from this OnePlus forum post. As I have not seen the application yet, I don’t know what you’ll have to sell OnePlus on, but they will choose beta testers “according to their writing, photography, and videography skills.” They also claim that people who “share their honest experience with [OnePlus] in a way that’s clear and detailed” is key.

Should OnePlus select you to beta test the Nord, you’ll complete a feedback form to let their team know about concerns before posting a review to their forums. Oh, and then you’ll more than likely have to send the phone back, as these are not to keep. Well, some will get to keep it, though the details around who they pick for that are not clear.

To recap, 50 US and Canada OnePlus fans have a chance to beta test OnePlus Nord, provide feedback to OnePlus, and eventually post a review. Most will not get to keep the device.

That sound like something you are interested in? Let’s just hope they decide to sell it here.