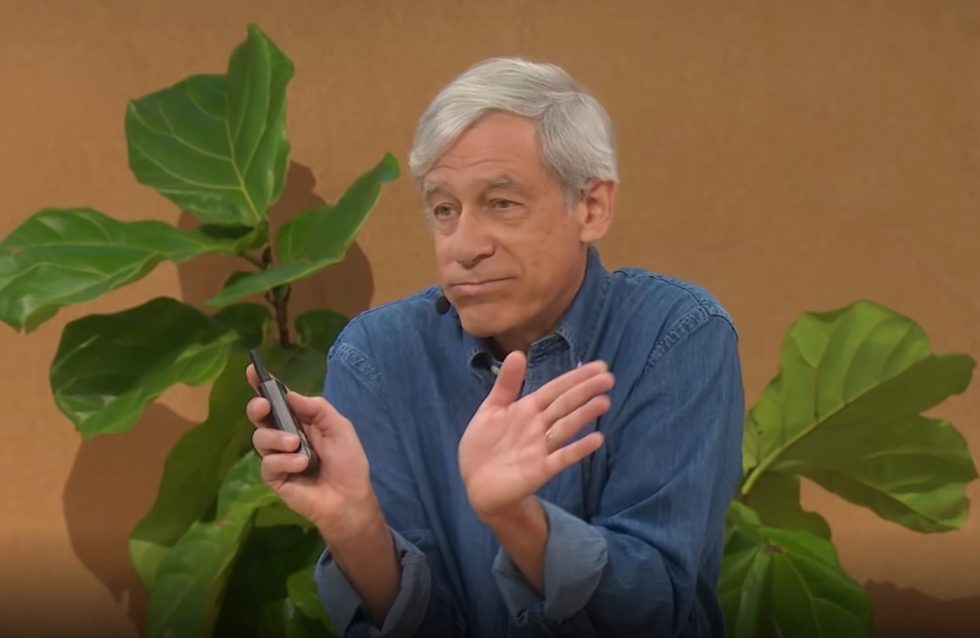 Marc Levoy heads to Adobe to make the next great camera app.

When someone asks us for thoughts about the Google Pixel phone line, the first thing to come up is almost always the camera. The Google Pixel line is known as having one of the best experiences of any phone, and the success there is typically associated with one man. That man left Google earlier this year and has now found a new home at Adobe, where he might make everyone’s camera great.

For years, even as everyone else in the industry added lenses or increased megapixel count to try and improve camera experiences, Google stuck with a single 12MP shooter and doubled-down on software to try and improve the stills their phone’s produced. That meant better photos in good lighting, shockingly-great photos in poor lighting, and some crazy stuff, like taking pictures of stars.

A good portion of the success there is given to Marc Levoy, who worked at Google as a distinguished engineer from 2014 until he left in March. Levoy was the lead for the team that developed the computation photography technologies for the Pixel line. They created HDR+, the Pixel’s potrait mode, Night Sight, and the most recent astrophotography feature. Again, he was the face of the Pixel camera and even spent a large portion of the Pixel 4 event dropping all sorts of knowledge about the magic they had cooked up for Google’s newest phones.

Now at Adobe, Levoy is reportedly going to work on helping build some sort of universal camera app, as well as other computational photography initiatives at the company. We don’t know if that means he’ll further improve the already-pretty-cool Photoshop Camera or develop something new.

What makes this news so interesting is the thought that Adobe could build an app that brings Google Pixel-level photography to almost any phone. Instead of having to sideload Google Camera .apk files to improve your current phone’s camera, maybe you’ll just be able install an app from Adobe.