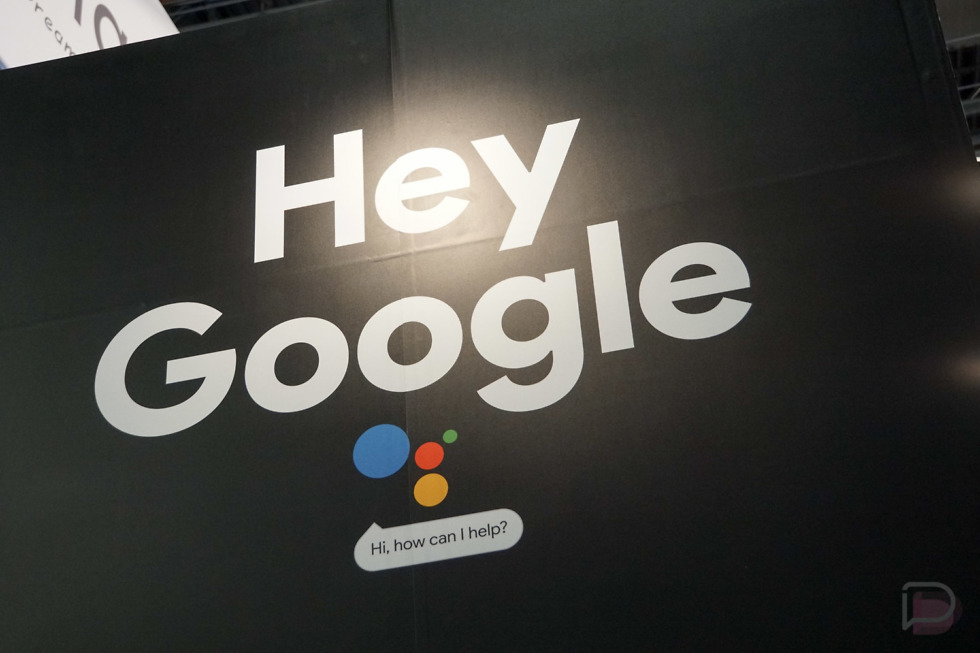 All of the Nest Hubs and Minis and Maxes that Google currently sells to control your house are fine products that work well once you get used to asking the Google Assistant for your needs. If you’ve never really adjusted to talking to your house and would rather use an item more physical or familiar, Google might have just that in the future. Google’s ATAP team has a ridiculously cool product in the works that will give you even more control, and will instead act more like your computer’s mouse.

Google is working on a “house mouse” and it sounds awesome.

During a lengthy write-up about Google’s ATAP team, the team responsible for the Pixel 4’s Motion Sense (Project Soli) and Project Jacquard, Fast Company was able to get details about this new smart home project out of Dan Kaufman, the head of ATAP, and Dan Marks, who joined ATAP after working at Sony PlayStation for years.

Marks describes the “mouse” as helping with a smart home by bringing the traditional mouse’s “spatial input and easy selection” ideas to an ambient environment. Instead of relying on voice for all commands, this is a physical device you could point at objects to make things happen.

As an example, you could take this “house mouse” or remote and point it at a lamp to turn it on. You could then pull up a YouTube video or song on your computer, point the mouse at it, and then drag it from computer to a Google Home or Nest Home speaker to continue playing it. Marks apparently showed off a way to level-up that experience by adding in the lamp to that dragging motion, where the lamp then took on the beat of a song playing.

Another example of a use would be pointing the remote (which has camera) at an object, like a music CD, and then dragging it to a speaker to play songs from it. You can see where this is going, right?

I’m also envisioning the remote allowing you to control brightness in lights, point to your thermostat and control it, group speakers together, drag videos from device to device (like smart display to TV), pull up information from Google on a TV or any screen, etc.

ATAP started building this project with one of those weird mini Palm phones and a Vive VR controller, but has since put together something the team has built with their own tech. That doesn’t mean we’ll see it any time soon, only that they are taking this a bit more seriously since that first version.

With any ATAP project, there’s no telling if the “house mouse” will ever show up on the Google Store in finished form as a product you can buy. Buy if you are like us and love following the whacky ideas from ATAP that turn into products from companies like Levi’s, keep this one in the back of your mind.