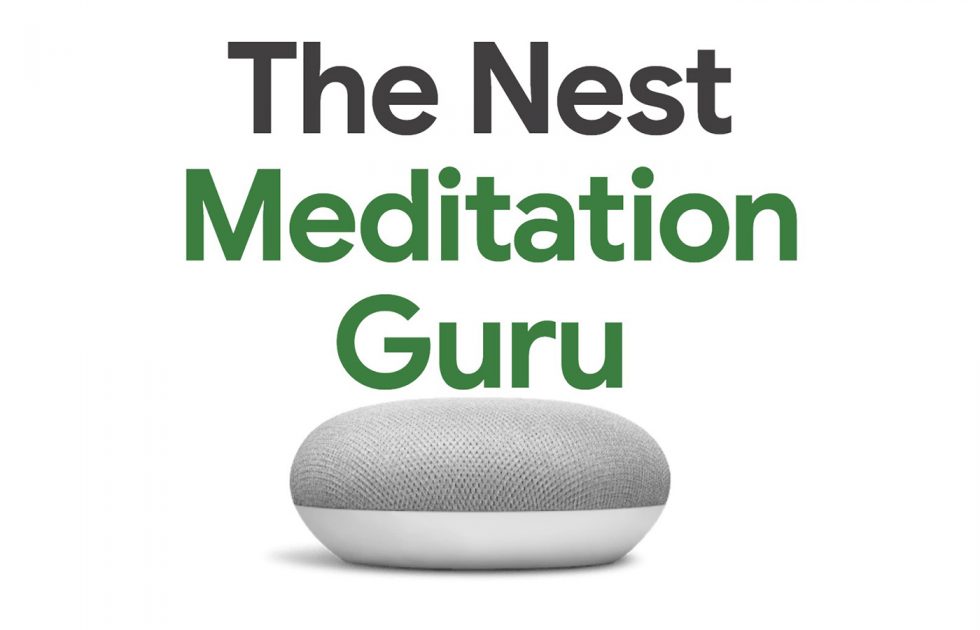 Over the weekend, Google briefly convinced a whole bunch of people that they were going to announce their new Nest Home speaker today, thanks to a Tweet that said “something special” was coming today. As it turns out, the “special” was the start of a series of promos for the Google Store called “The Daily Special” and not a product unveiling.

One thing to keep in mind here is the length of the promo. While called “The Daily Special,” these don’t appear to be 1-day sales. This Nest Mini 2-pack deal runs from today through July 19, so you have some time to take advantage. Assuming we get another new deal tomorrow, that could be the case again.

What else should expect in this Google Store set of deals? Well, Google hired Fred Armisen to promote the series as “The Nest Meditation Guru,” so I’m guessing there will be a lot of Nest-related deals. Also, if you use code “GOOGLESTORE2DAY” during checkout, you’ll get free 2-day shipping.