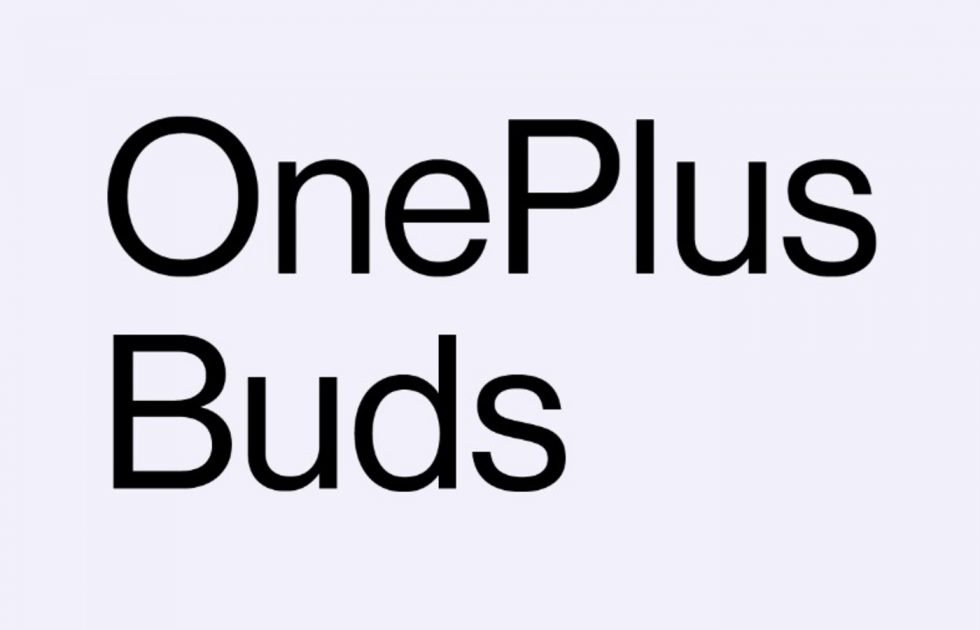 OnePlus confirmed this morning that its first true wireless buds will arrive on July 21 as the OnePlus Buds. After a number of versions of its wireless-with-a-wire Bullets products, this will be a welcomed addition to their audio line-up.

These new OnePlus Buds have been rumored for months now, in the same way as OnePlus Nord. You almost get the feeling that OnePlus would have liked to release both Nord and these Buds long ago, but the global pandemic shifted plans.

I’m not sure what to expect from OnePlus Buds other than a decent price point for a pair of true wireless buds. I’m assuming they’ll look like AirPods, only in black, and mimic almost the entire feature set of the realme Buds Air Neo that were released within the past two months.

If they are just a black version of the Buds Air Neo, that will mean Bluetooth 5.0, Google Fast Pair, 3 hours of use on a single charge with up to 17 hours total via the case, access to Google Assistant, 13mm drivers, and a low-latency gaming mode. That sounds fine.