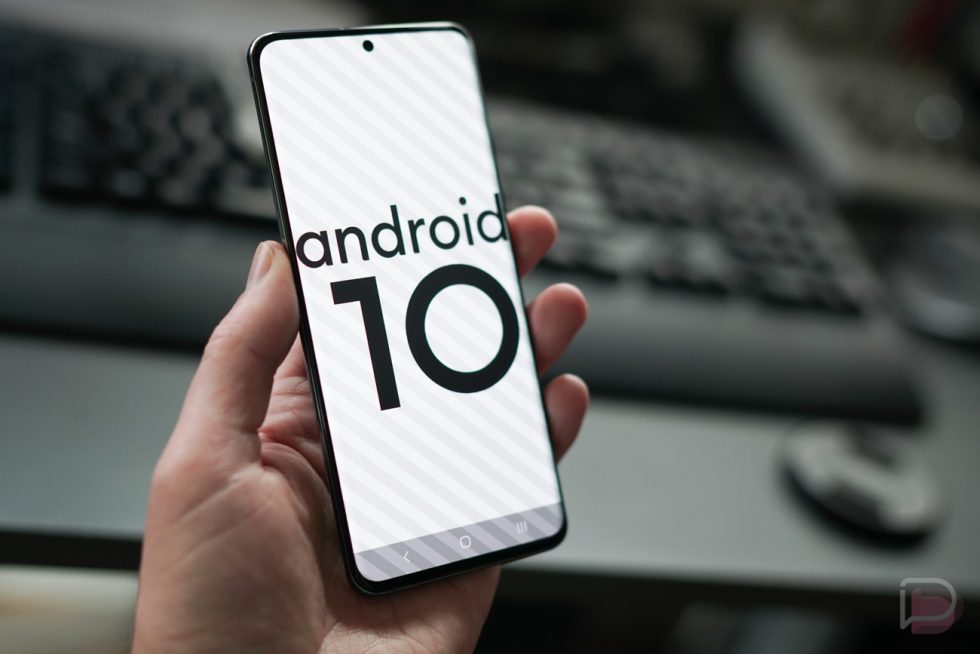 Google has spent the last several years working on ways to improve Android’s version adoption rates and how quickly phone makers apply big updates. With Project Treble in Android Oreo to Project Mainline with Android 10, those efforts are showing signs of paying off.

In a new blog post shared by the Android Developers team, Google has announced that Android 10 has had the fastest adoption rate of any version of Android to date. We first saw early signs of improvements with last year’s Android 9 “Pie,” but Android 10 brought with it another jump.

As Google explains, Android 10 was on 100 million devices within 5 months of the OS launching – that’s 28% faster than Android 9 “Pie.” In the chart below, which shows the previous three version updates at 10 months from launch, you can see that Android 10 has hit 400 million users. In that same time frame, Android 9 hit close to 300 million and two versions of Oreo were only at around 100 million. 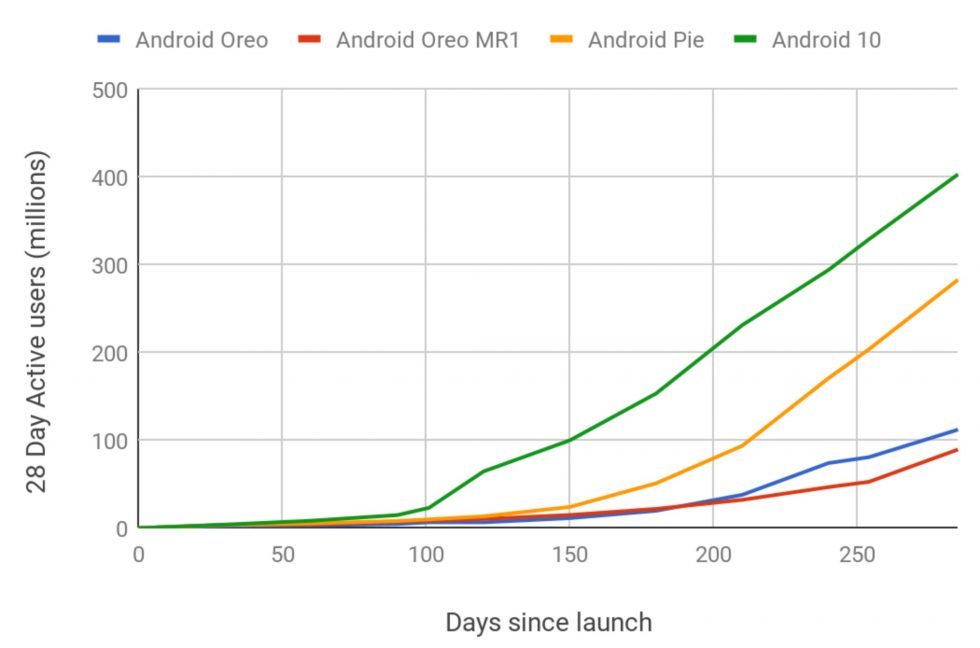 In addition to Android 10 adoption, Google also highlighted continued updatability improvements with this year’s Android 11. Google has seen another 13 OEM devices test developer previews, they’ve allowed for more OS components to be updated via Google Play (aka Project Mainline), they’ve worked on a Generic Kernel Image to enable faster security deployments, and they are really pushing virtual A/B updates to speed up the on-device process while using up less device storage space.

As we explained when Google talked-up its increases with Android 9 last year, we fully understand that this isn’t Apple-level adoption and the numbers are no where near close to 80% or 90% adoption within a few weeks or months. But that’s not how Android works and those numbers will likely never be hit. There are too many players and too much customization involved for Android to get there. When the fools write up stories today comparing Android to Apple, please laugh at them.