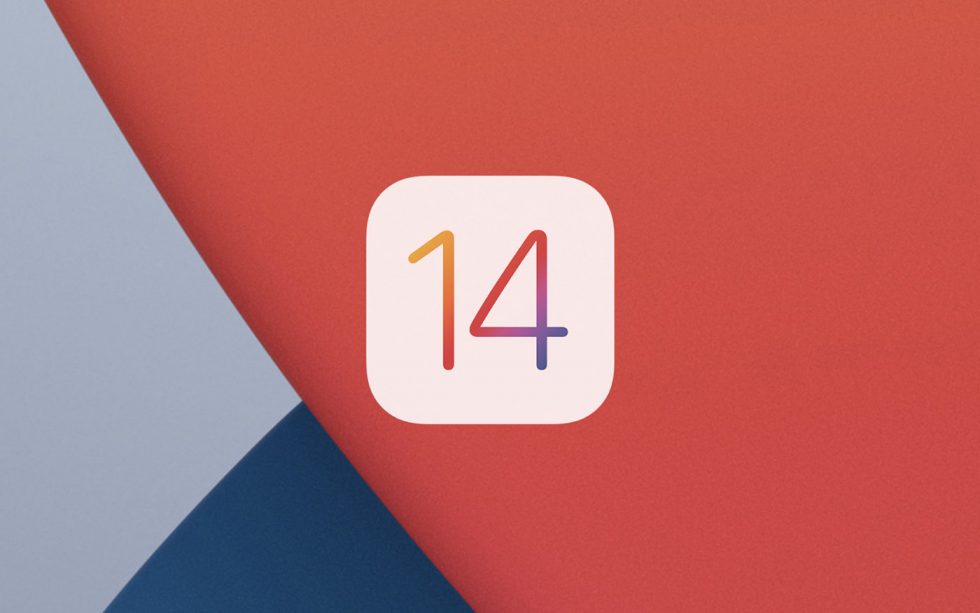 Both Android 11 and iOS 14 are currently in their first beta forms, with each company highlighting the features they think matter the most through separate online reveals. As with any new software release, it’s impossible for companies to talk about each during these events, so that’s where we often see everyday users dive in and find other cool stuff. That’s starting to happen with iOS 14 since yesterday, where iPhone owners discovered a feature we thought Google would have already made official on its own platform.

You may recall from both Android 11 Developer Preview 1 and 2 that a work-in-progress double-tap gesture was discovered that would allow users to perform custom actions by tapping the backs of their phones. That double-tap gesture could do thing like launch Google Assistant, take screenshots, dismiss a timer, play or pause music, snooze alarms, launch the camera, and more.

With the launch of Android 11 Beta 1, we sort of figured Google would include this new gesture as a part of the feature package, only that didn’t happen, at least yet. Now, Apple is here to steal Google’s spotlight on the idea.

iOS 14 has a “Back Tap” feature in Accessibility settings that lets you customize both double-tap and triple-tap actions. You can apparently use it to open the app switcher or spotlight, take screenshots, and even customize it to do things like open Google Assistant.

iOS 14 has a new Back Tap feature in Accessibility and it's wild. You can perform quick actions by double- or triple-tapping the *back of your iPhone*. Literally quick taps on the back; works with a case on.

These include system actions as well as custom shortcuts. pic.twitter.com/87uJU9qAtu

Again, Google is (or was) working on this same thing for Android 11 and there’s a chance they will still include it in a later Android 11 build. I hope they do, because I’d use it.