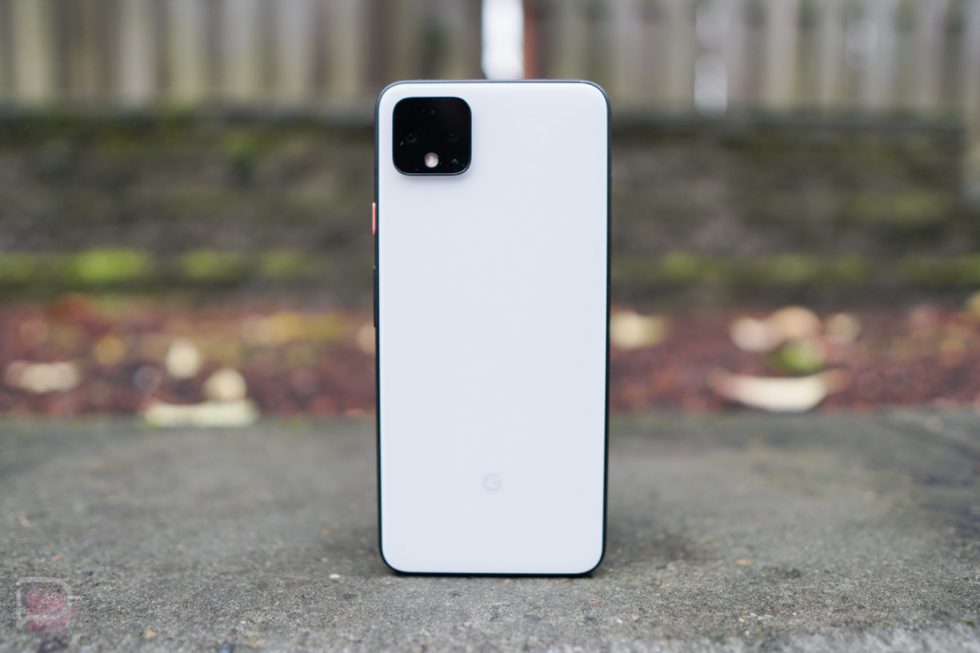 Through the first two Developer Previews of Android 11, hints of a new gesture control for Pixel phones have been spotted. Unlike the navigation system or squeezy sides, we’re talking specifically about a gesture that involves the back of Google’s phones. Should these launch, I can see myself gettin’ real busy with them – they make a lot of sense.

The folks at XDA first discovered these new gestures in Android 11 DP1, but noticed even more work completed on them in this week’s DP2. The gesture, since I’ve for some reason still not mentioned what it is, is a double-tap gesture for the back of Pixel phones that launches actions.

Google envisions these back actions being acknowledged through a phone’s accelerometer and gyroscope, where they’ll recognize you tapping twice to perform a task. That could mean double-tapping to launch Google Assistant, take a screenshot, dismissing a timer, playing or pausing media, snoozing alarms, launching the camera, or performing an action defined by the user (like launching an app?).

Google has built-in ways for this gesture to only launch at proper times too, so if you have the camera open or are on the lock screen of your phone, it should stop the double-tap action from happening. That’s a smart choice to have built-in, since a double-tap launching Assistant as you fumble a phone when you are about to take a picture would be annoying.

So far, there is evidence that Google is working on support for the Pixel 4, Pixel 4 XL, and Pixel 3. They could (technically) add these to the Pixel 2 and Pixel 3a, the evidence of that just hasn’t shown up yet.

You liking this idea as much as I am? I’d love to be able to quick-tap a screenshot or pause/play music.