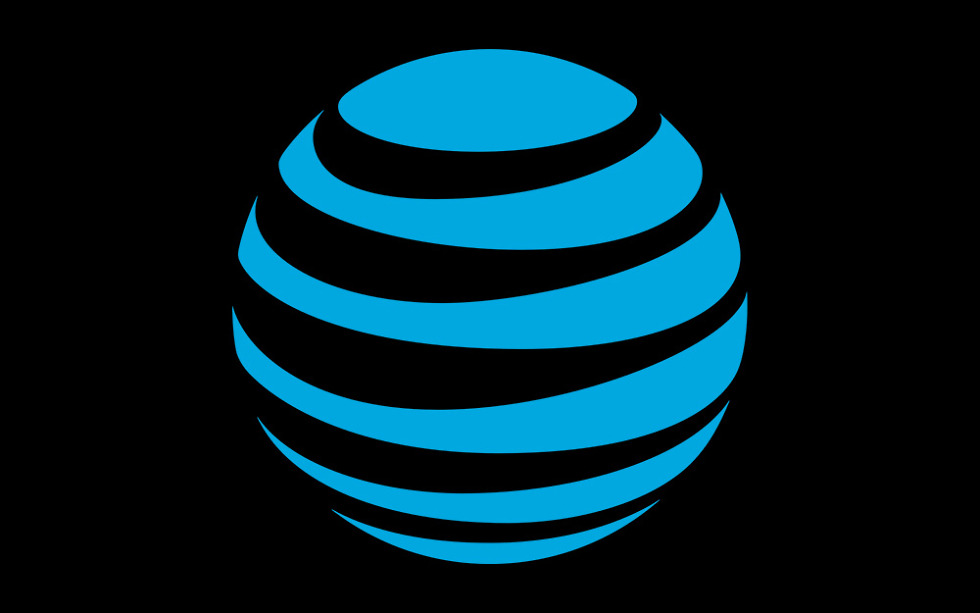 Fresh off of the news that T-Mobile is laying off hundreds of its Sprint employees, AT&T figured it’d be a decent time to announce its own workforce downsize. Confirmed to Axios yesterday, AT&T is to cut thousands of its employees, ranging from managers and executives to everyday retail sales folk.

In total, about 3,400 technician and clerical jobs are being cut, on top of 250 retail locations getting closed. Those closures will affect about 1,300 employees. The stores getting closed are a mix of AT&T-branded locations and Cricket Wireless locations, which is AT&T’s prepaid brand.

Interestingly, AT&T states that the closures were already planned, but accelerated due to the pandemic. On the upside, it’s reported that “most” store employees will be offered another job with AT&T. As for severance, laid-off individuals will receive an undisclosed package that includes six months of healthcare.

Again, when attempting to think about the worst time to lose your job, now seems to be about that time. Hopefully many of those affected will be able to snag another role at AT&T as the company stated.