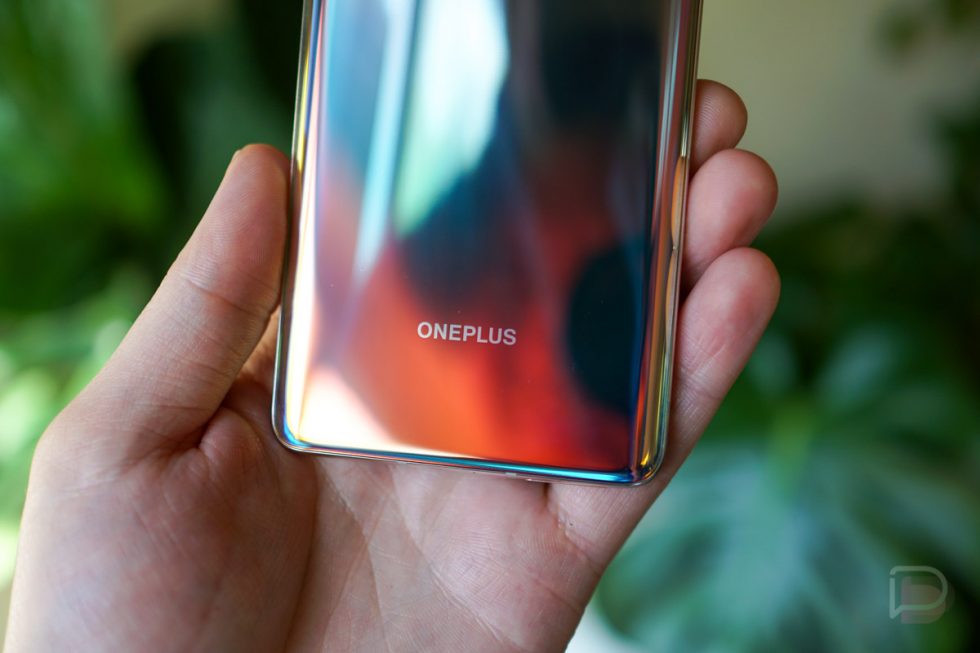 Hidden within OnePlus’ Android 11 beta for the OnePlus 8 and OnePlus 8 Pro, details of upcoming features and products have been discovered. Thanks to the digging of XDA, we’re learning about the potential for insanely fast charging speeds, presumably for the OnePlus 8T, as well as a wireless earbuds product called OnePlus Pods.

According to code strings details, OnePlus may offer 65W Warp Charging for an upcoming smartphone, as the OEM doesn’t currently offer a phone with charging speeds that fast. The OnePlus 8 Pro tops out at 30W (5V/6A), while this rumored phone would presumably charge at 10V/6.5A. To put this in perspective, we’re talking a fully charged battery in what could be under an hour. That would be dope.

Also detailed in code is a new wireless earbuds product called OnePlus Pods. It’s a safe bet these earbuds look similar to Apple’s AirPods, because why not, you know? There are no concrete details concerning these earbuds and it’s also unknown which markets they’ll be available in. We’ll just have to see what OnePlus decides to announce later this year.

Excited yet for the OnePlus 8T?