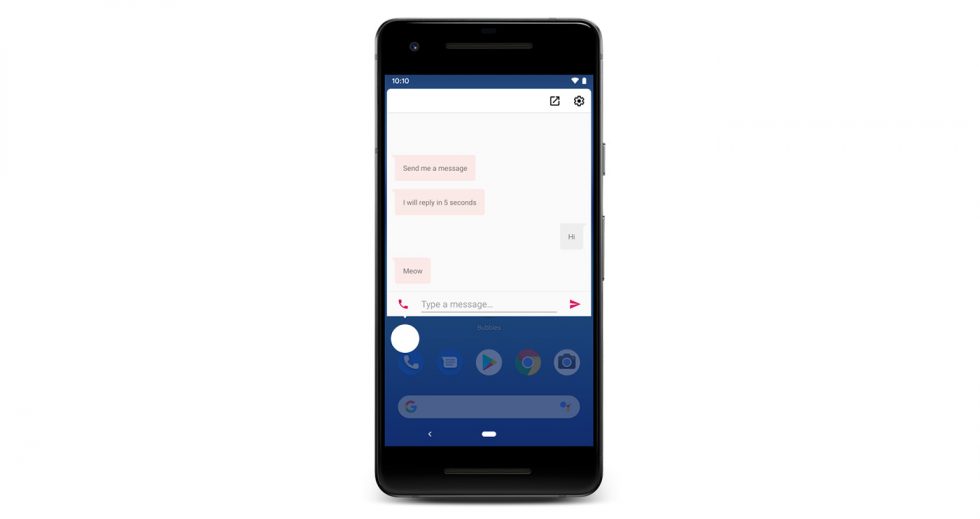 Bubbles, one of the bigger features coming to Android 11, haven’t had the best start in the Android 11 beta because there are almost no apps that support them. Facebook Messenger does, but Google’s own Messages does not yet. That should change over the next few weeks.

In the Android Beta subreddit, Google has confirmed that Bubbles for Android Messages will be enabled over the next month in the stable channel. For those in the Messages beta, an update will rollout starting next week that will introduce Bubbles.

For those asking why this feature wasn’t just available to all messaging apps with Android 11, it’s because developers have to enable it. There’s a good chance that most popular apps will build-in support for Bubbles, but until they do, there’s no real way to force it. This is probably the correct approach from Google, we just know the history of app developers and how slow they can be adopting Google’s new features.