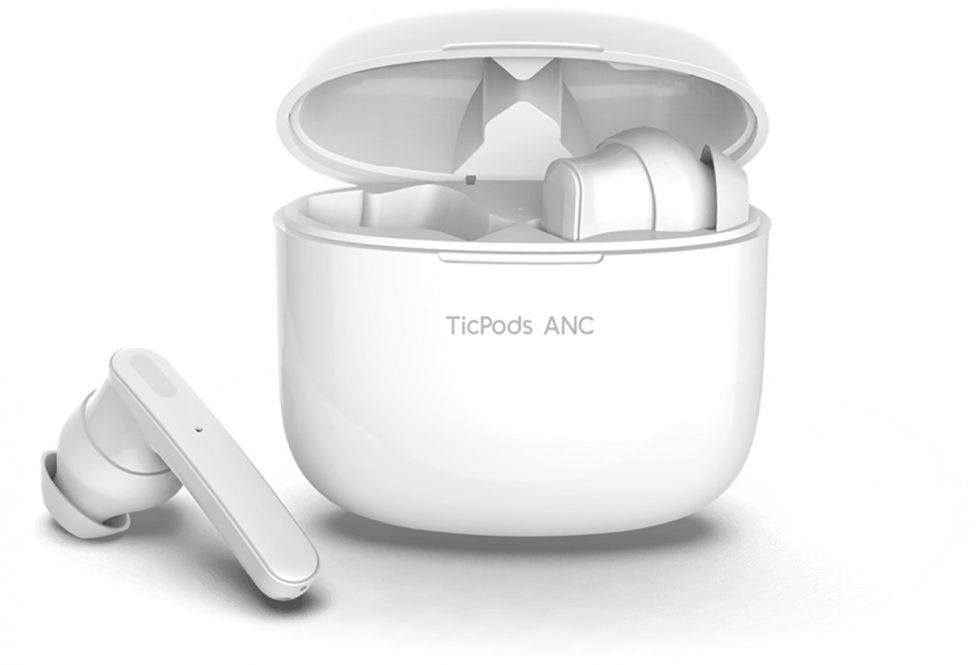 We are only six months removed from Mobvoi introducing us to the TicPods Pro 2, a set of impressive true wireless earbuds with tons of upgrades over their predecessor, and now the company is back with another. This morning, Mobvoi announced the TicPods ANC at a steal of a price.

The TicPods ANC, as the name suggests, include active noise cancellation to cancel out external sounds. Because you don’t always want to block out the world, they also feature a Sound-Passthrough Mode (SPM), and a full ANC-Off mode.

Why is ANC so important here? It’s a big deal because not all true wireless earbuds provide it, as the feature typically cranks up the price or is reserved for fuller, over-ear headphones. For example, the Google Pixel Buds don’t have ANC ($180), nor do the Galaxy Buds or Galaxy Buds+ ($150). The AirPods Pro have ANC, but they cost $250.

The TicPods ANC cost just $89.99. Now, I have no idea how they sound or if their ANC is any good, but they are claiming it’s there at a price I’m not sure anyone can beat.

That aside, the TicPods ANC feature 4.5-hour battery life with ANC active, another 2.5 charges from their included case, music/phone/assistant touch controls, 13mm speaker, Bluetooth 5.0, IPX5 water resistance, USB-C charging, and an AirPod-like design. To help get a proper seal, Mobvoi includes silicon tips, which were missing from their TicPods Pro 2.

Pre-orders for the TicPods ANC are live right now and are 10% off up until June 10 when they launch. That means you’ll pay $80.99 today instead of the full $90. 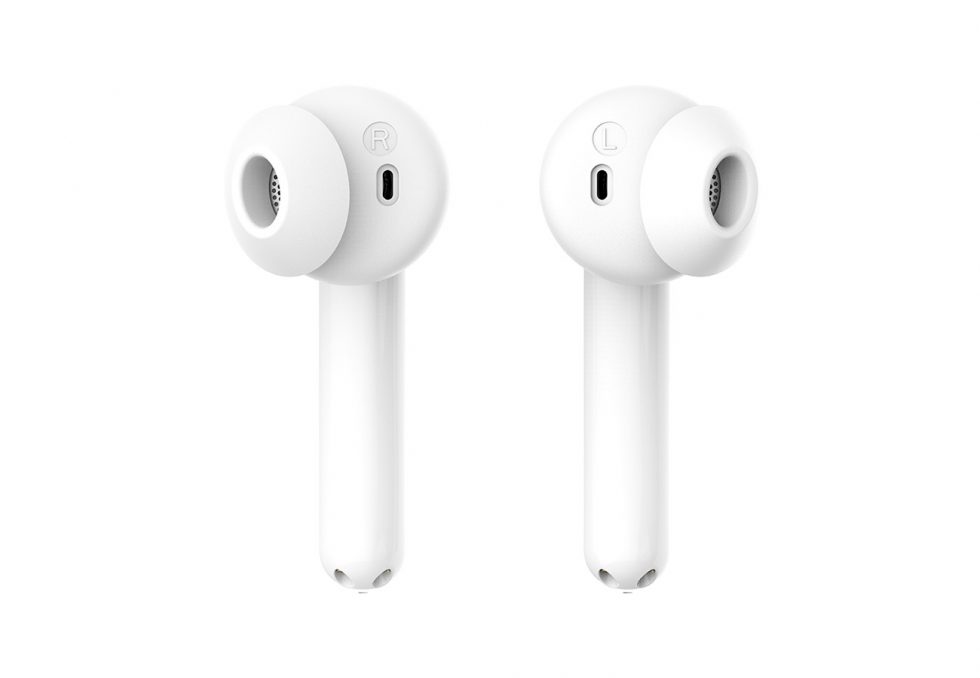