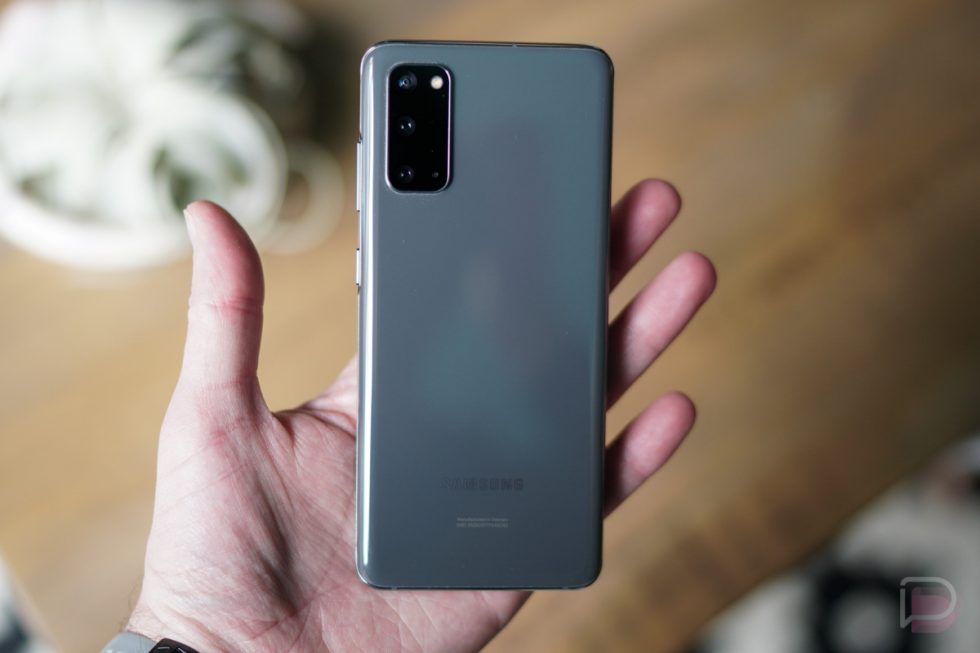 Today marks the start of a new month and Samsung has blessed its current phone line with a fresh software update. Once again, just before Google can push out its scheduled monthly Android update, Samsung is ready with it, this time for the Galaxy S20.

The update might not just be the June Android security patch. Samsung says it includes device stability improvements and bug fixes, the usual stuff, but it weighs in at 193MB. If there are additional goodies baked in, we’ll try and update this post.

For those looking for the update, you can grab it by heading into Settings>Software update>Download and install.

UPDATE: The Galaxy S10 line is also seeing the June update today. Build G975U1UES3DTDD is hitting the S10+, so you’ll see variations of that for the other models. In the comments, it sounds like the Note 10 line is having a day as well.