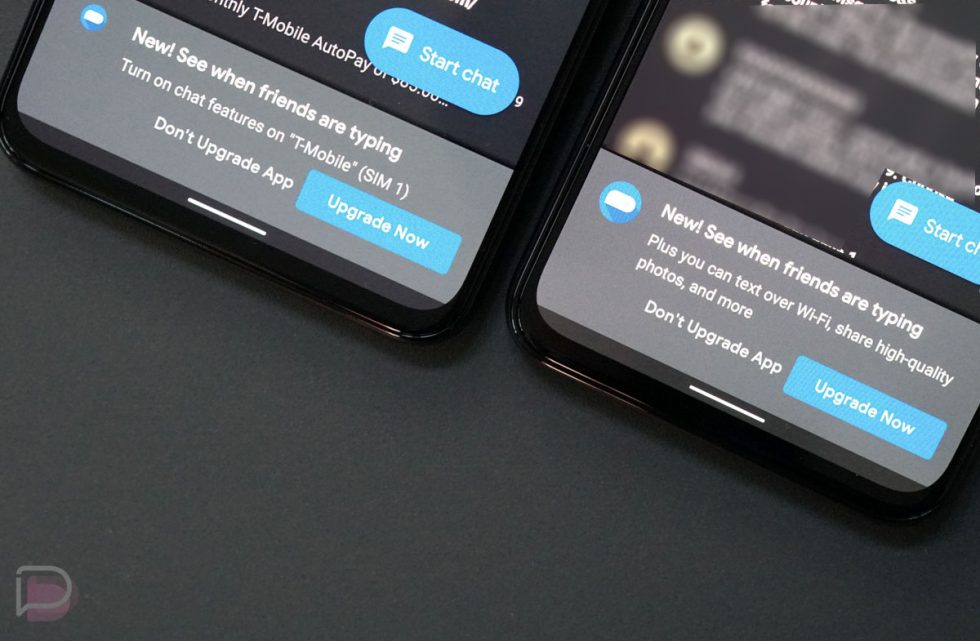 I’m starting to get the sense that RCS might finally be taking off after all these years. Thanks to carriers initially not wanting to play nicely with Google for the messaging service, there was slowness to adopt, but then Google said, “To hell with you all,” and pushed RCS out through its own app to anyone wanting to use it. Now, T-Mobile has committed (with Google) to make an easier-to-access system for its customers who talk to folks on other carriers.

In an announcement this morning, T-Mobile said that it has teamed up with Google to “expand Rich Messaging.” Customers on T-Mobile can now message over RCS with customers on other carriers.

Since Google already turned on RCS for a good chunk of the world as long as they installed and used Google’s Messages app, you may be wondering what T-Mobile is talking about here. The basics are that T-Mobile uses their own RCS (Rich Communication Services) backend, as far as I know, so their RCS system wouldn’t talk to Google’s RCS system. Starting today, that’s no longer the case and the two can indeed talk to each other. T-Mobile has suggested that it is “the first in the world to implement a full standards-based RCS Universal Profile 1.0 interconnect with Google’s Messages service,” which is how their RCS system now talks to Google’s.

What’s cool about this improvement is that T-Mobile customers won’t need to download any new apps or even touch Google’s Messages app if they don’t want to. As T-Mobile acknowledged, “Capable Android customers on T-Mobile’s network won’t have to do anything or download an over-the-top app to get RCS features — they’re built right into T-Mobile’s network and natively into the phone’s messaging app.” All they need is to make sure the person they are talking with on another carrier has Google’s Messages app.

Which devices support RCS from T-Mobile? Most of their new devices should, with a list that now runs 40 deep. If you own a modern Android phone on T-Mobile that was released within the past couple of years, you should be good.

New to RCS and wondering what I just spend hundreds of words talking about? RCS is an advanced messaging system that will eventually (at least that’s the plan) replace old school text (SMS/MMS) messaging. RCS lets you send higher resolution images, chat in bigger groups, get read receipts, and see if people are responding. It’s a solid improvement over your old texting world.