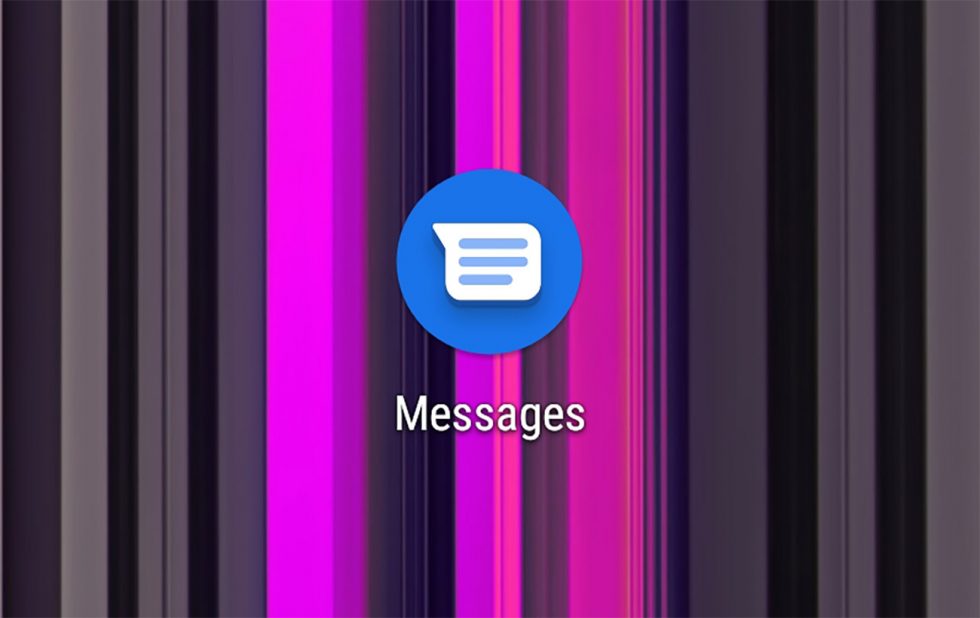 For Google Messages to continue to take steps towards matching Apple’s iMessage in features, its biggest need is arguably in the private security department. We’re talking end-to-end encryption over messages, which Google has yet to include. According to an internal “dogfooded” build that showed up this weekend, Google might be readying it.

The Messages build was posted as an APK file (v6.2.031), which has now been torn down and examined by various outlets. Since this is an internal build, you can imagine that Google may not have taken the usual steps it might to hide upcoming features that aren’t quite ready for public consumption.

As noted above, the biggest find within are strings that mention encryption within RCS. This would mean messages encrypted as they are sent from your phone to a recipient without any way for channels in-between to read them. It’s basically the one major security feature that all major messaging apps should use. iMessage has it, WhatsApp does, and many others.

The strings not only call it “end-to-end encryption,” they also note that you’ll be able to encrypt your location and send it. However, if you have a poor data connection and can’t use RCS, you could send an unencrypted message as a regular SMS/MMS. It looks like there will be warnings and explanations for all of this within the app once encryption goes live.

The encryption stuff wasn’t all that was found in this internal Messages build. It’s looking like Google Fi might get deeper integration with Messages, with syncing across calls, texts, and voicemails. Users on Fi will one day be able to move their conversations and history over from Hangouts, access it all via the Messages web portal, etc. Messages appears to be close to becoming the messaging app for Fi customers, where Hangouts has long-been forced upon them.

There are strings that suggest new backup and restore tools too, where you could manually restore at any time, rather than only as an early setup action, which is the current setting.

It may have taken Google too many years to figure out what it wants to do with its messaging focus, but it sure seems like Messages and RCS together might create something quite powerful. The struggle now is going to be for Google to get everyone on Messages, since most phone OEMs ship their own messages apps.