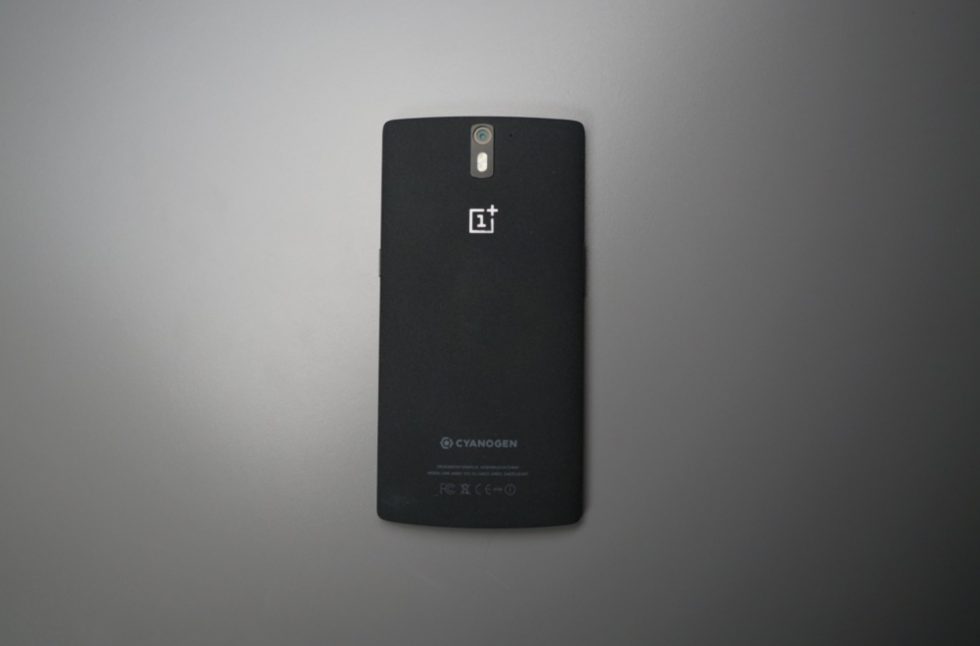 OnePlus got its start by selling us flagship-level phones at stupidly low prices. It was the combination of those two that won so many over and kept everyone coming back with each new release. But as each year has passed since that original $300 OnePlus One, the phones have come and gone and so have the low prices. We’re now paying Samsung Galaxy money for OnePlus devices.

In a bit of an expected move first outed by leaks that started months ago, OnePlus CEO Pete Lau said this week that his company is ready to return to their pricing roots. OnePlus will likely release lower-priced phones again.

Lau told Fast Company that they are seeing “demand from a large consumer base for a more suitable price” and that creating products for that group is “something that [they’re] taking into very serious consideration.” The goal, though, is to keep making phones “up to the OnePlus standard,” only at an affordable price point.

OnePlus will start soon with a release in India, but the plan is to then follow-up with similar releases in the US and some of their other markets. Should OnePlus create a new mid-range phone, you should be able to buy one here as a part of a wider OnePlus ecosystem.

While I understand what OnePlus is doing, it’s very much the same playbook that everyone follows. Samsung has its Galaxy S and Note lines at high prices along with various cheaper, mid-range lines like the Galaxy A series. Google has the regular Pixel at higher prices next to the Pixel “a” series at lower prices. LG does the same with V and G series next to the K series. Is that a winning playbook or does it take away from all of OnePlus’ appeal?

I tend to think that OnePlus has screwed up by ditching its initial approach of high-end phones at cheaper prices. I know at least one other person agrees with me. So many of us loved the idea that we were paying $400 for a phone almost as good as whatever Samsung was selling. We didn’t want OnePlus to leave that strategy, but they did, likely to return bigger margins after years of hardly making much per phone sale.

We’re now paying high prices for really good phones, it’s just that the special feeling isn’t quite there any longer. Returning to pricing roots is one thing, but with this move, OnePlus isn’t returning to what made them the company they are today. I don’t doubt that OnePlus can make a good mid-range phone, I’m just not sure I’ll love spending the same amount for a lesser phone than what I was getting from them only a short few years ago.

Maybe it’s time I just accept who OnePlus is today.