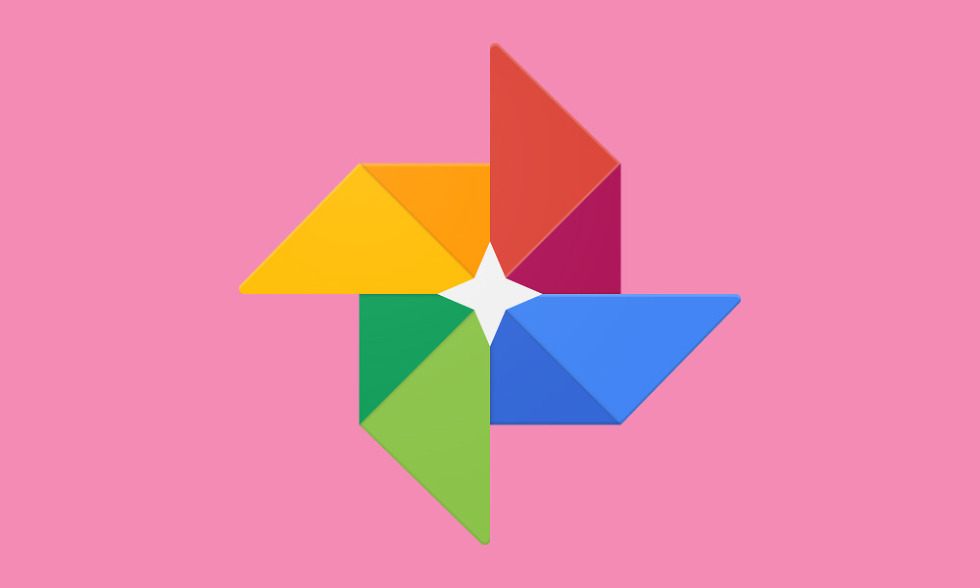 Rolling out this week, when sharing an album, the default option will be to share with a specific person or people via their Google account. This gives you more control over who’s added to the album.

Need a GIF of this feature in action? We got you.

Google notes that users have the option to turn link sharing on or off at any time and users can decide if they want to let other collaborators add photos to an album. Users will also be able to remove someone from an album, which will remove the photos and videos they added.