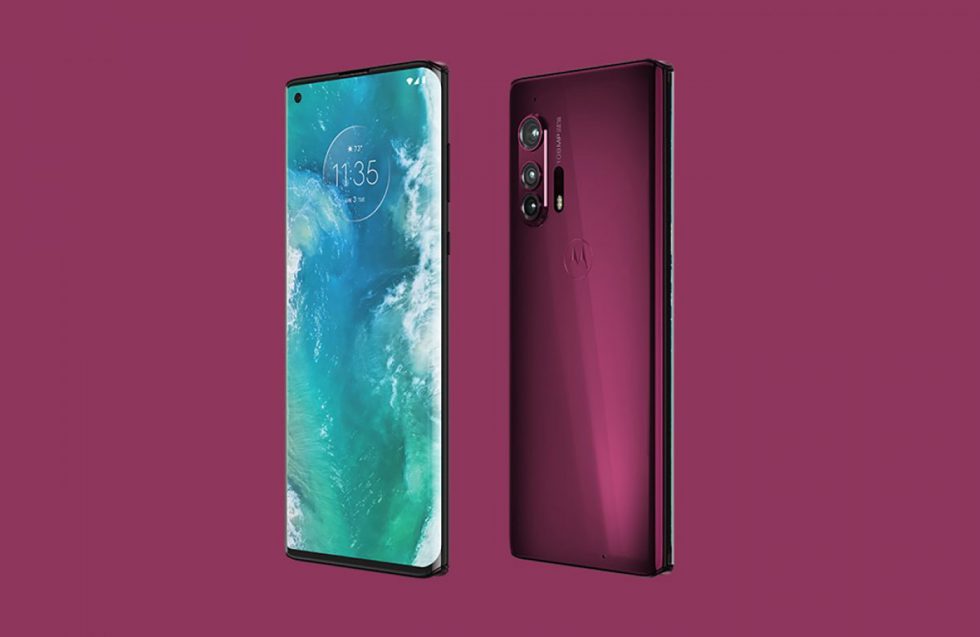 Fell in love with the story of Motorola’s new Edge+, a $1,000 5G phone that is exclusive to Verizon? Today is your day, my friend. The Motorola Edge+ is here.

Since the phone is called the “Edge”,” that of course means this phone has an edge display. While most edge displays are terrible, Motorola has at least tried to bake some features into, like swiping on it for notifications or tapping it to perform actions. They’ll even let you turn it off (I probably will).

Worried about software updates? You probably still should be until Motorola fully delivers, but after receiving plenty of (deserved) backlash over initially promising a single Android OS update to Android 11, the company is now willing to commit to “at least” two. This phone should get Android 12.

The Edge+ comes in Smoky Sangria (pictured) or Thunder Gray. It’s pretty hot in both colors.

We’re trying to acquire one, but having little luck. If you want a review from us, it’s going to be a while. Nothing we can do.