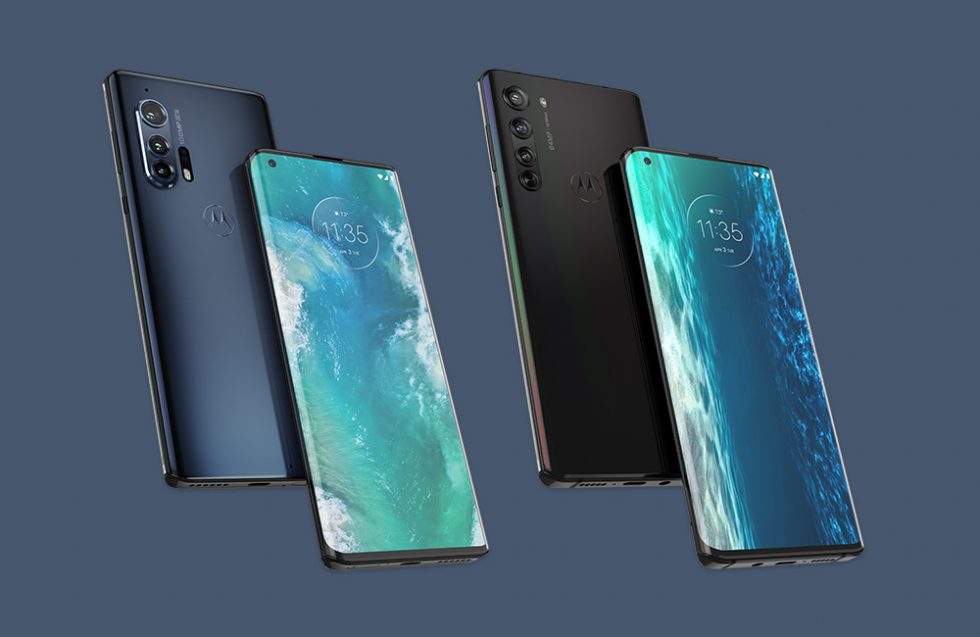 Now that the Motorola Edge+ and Edge are fully official, those looking for a simple specs breakdown have come to the right place. Here, you’ll find comparison specs tables for the Edge+ and Edge, showing the differences between Motorola’s first high-end phones in a couple of years.

For the most part, these two phones are quite similar. They share the same 6.7″ OLED edge display at 90Hz, almost identical sizes and designs, and stereo speakers with headphone jacks. The differences are in the slightly better details, for the Edge+ like wireless charging, WiFi 6, expanded 5G support, bigger battery, and different camera setup.

The Motorola Edge+ is certainly spec’d out like similar $1,000 phones. What we’ll be curious to learn is how Motorola prices the regular Edge later this summer, as it might be the more compelling package in the end.