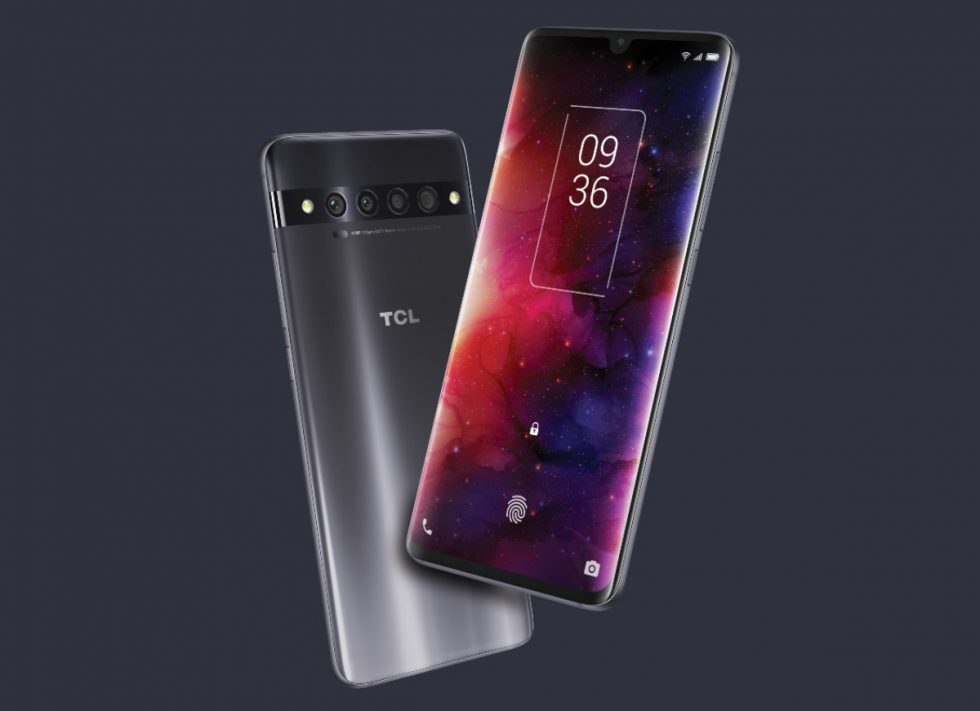 TCL is about to the hit the US market in a big way, with its new TCL 10 lineup set to hit our shores on May 19. Yay, another player in the game! 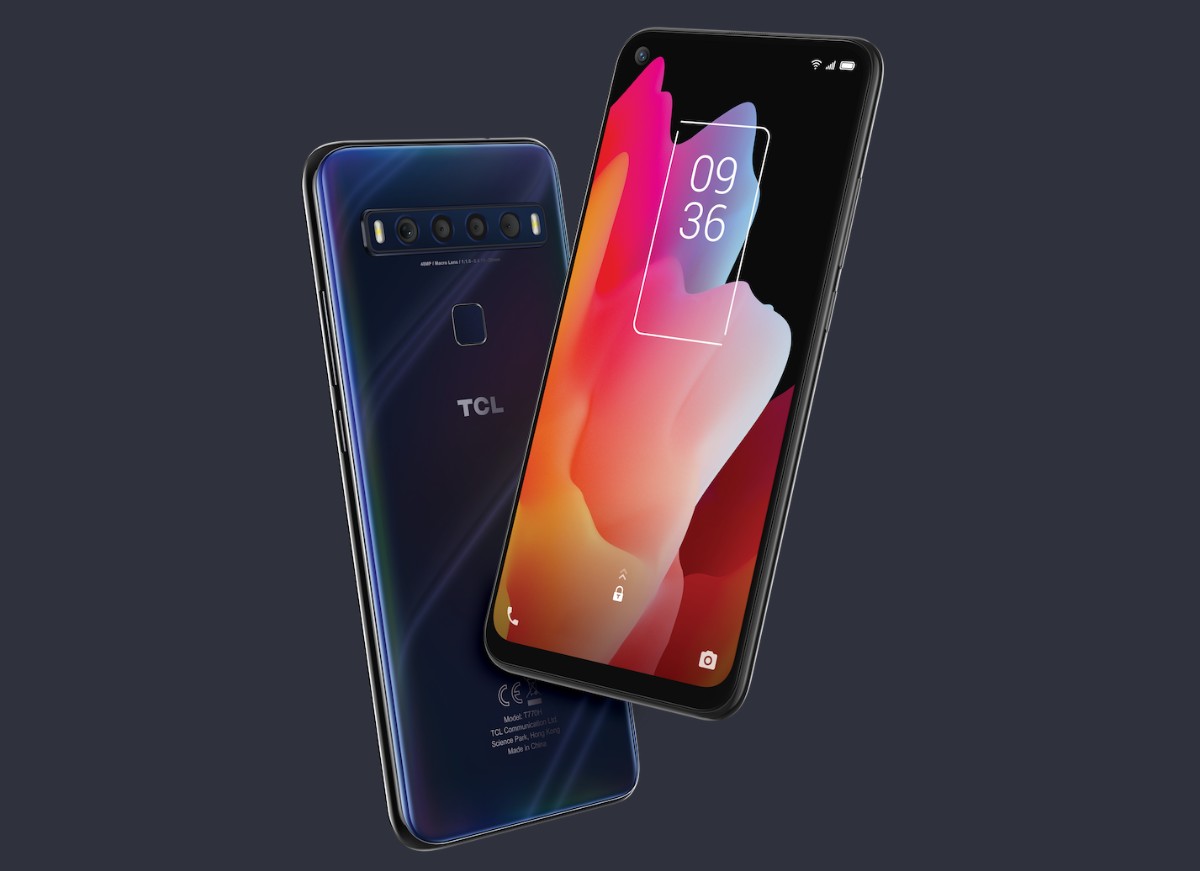 As far as availability is concerned, you won’t find these phones on a carrier, but they will be available through Amazon (May 19), as well as Best Buy and Walmart later this month. If you’re interested in one of these, we should have the 10 Pro in-house later this week. We’ll do the unboxing and all that jazz.