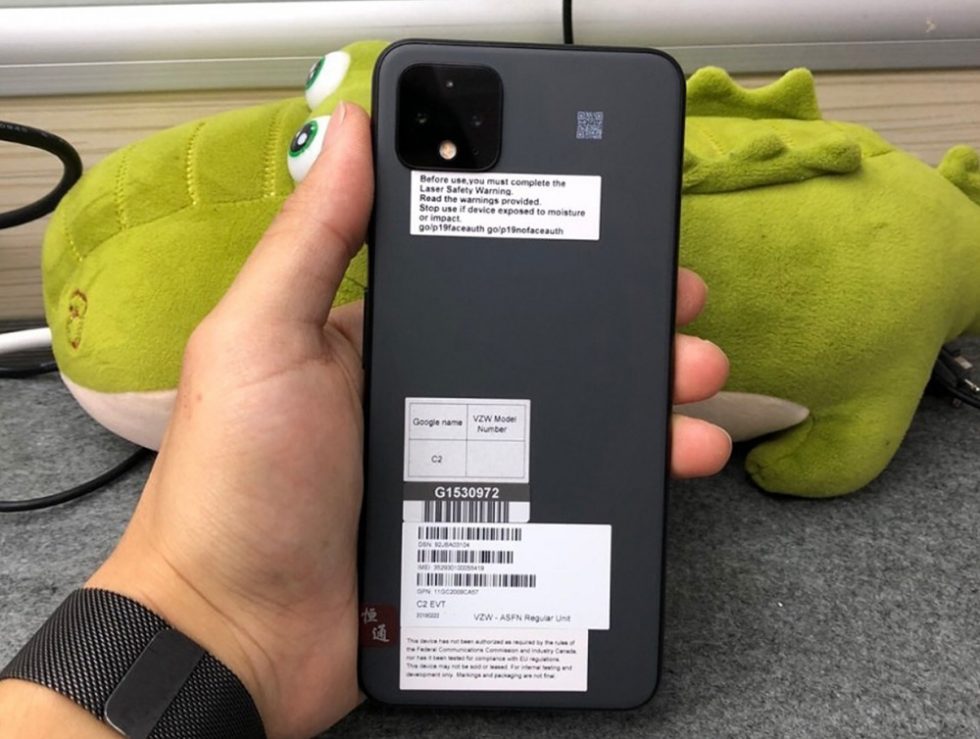 Every year when Google releases a new Pixel phone, they tend to include the standard black and white options along with a 3rd, somewhat unique color that is only available in limited quantities. For the original Pixel and Pixel 2, there were blue models, the Pixel 3 came in pink, and the Pixel 4 had an orange option. According to a listing on Taobao, there may have been another color at one point for the Pixel 4.

The random listing that popped up shows a Pixel 4 XL for sale in a matte grey finish with matching grey power button. Nothing else is noticeably different outside of those two things.

The phone shown here has stickers on the back that reference it as a device in testing. There are markers for “C2” and “VZW,” which would be references to the codename of the Pixel 4 XL (“coral“) and possible testing on Verizon. You have to wonder if maybe Google was preparing to give Verizon its own exclusive grey color. It’s also possible that this is nothing more than an early prototype that was cancelled long ago in favor of the colors that Google released.

Still, how many of you who prefer darker phones would have gone with this version over that glossy black? 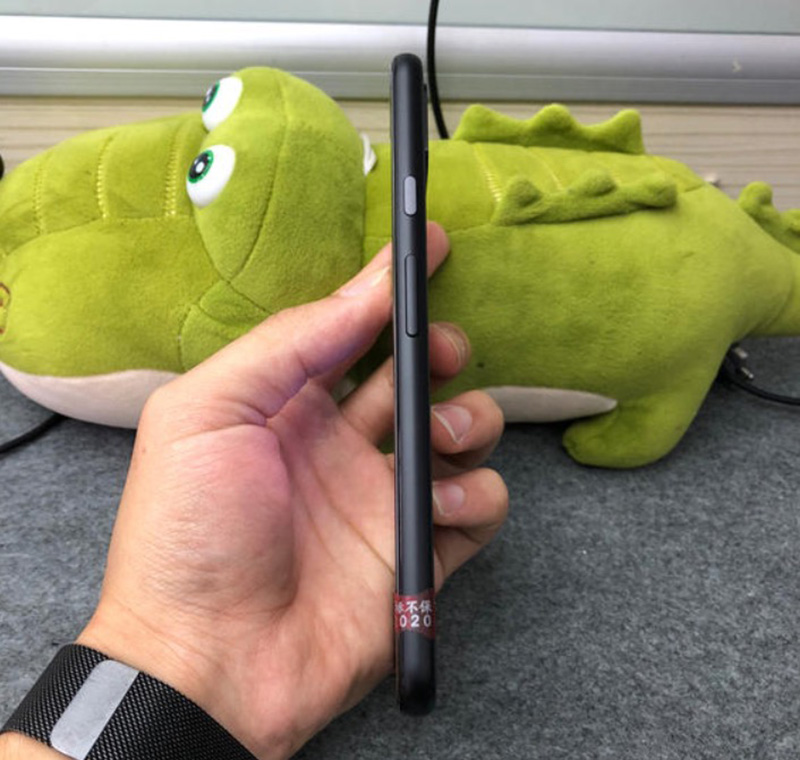 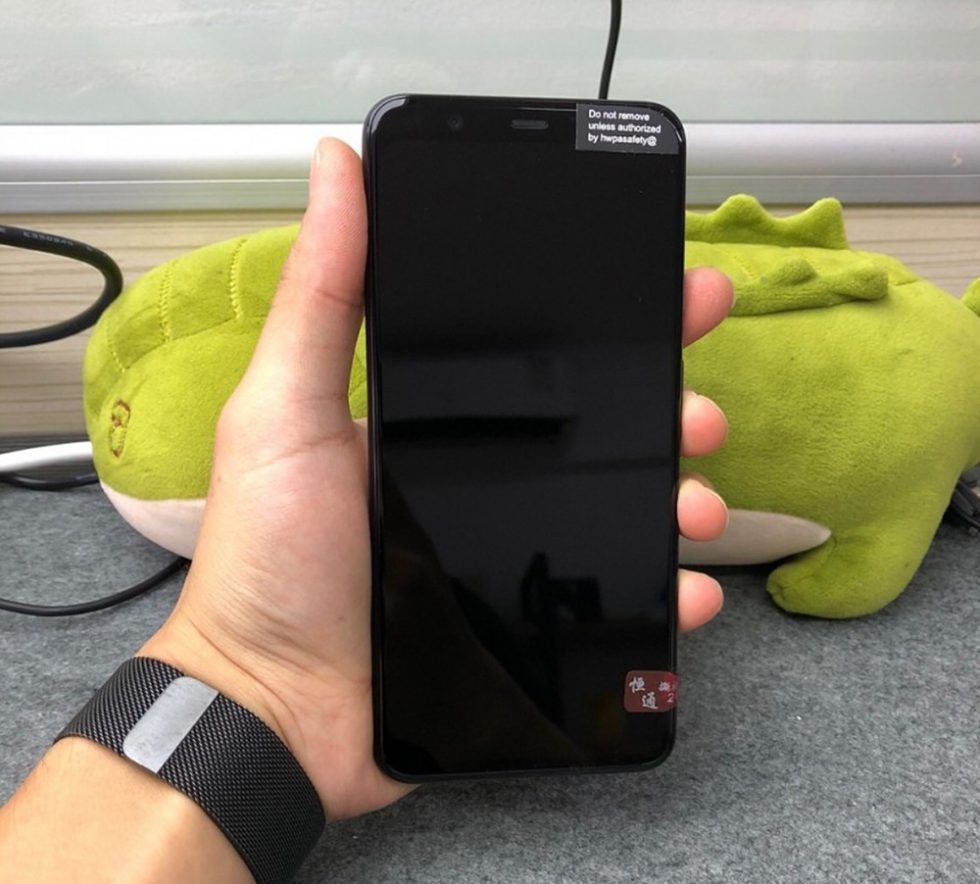