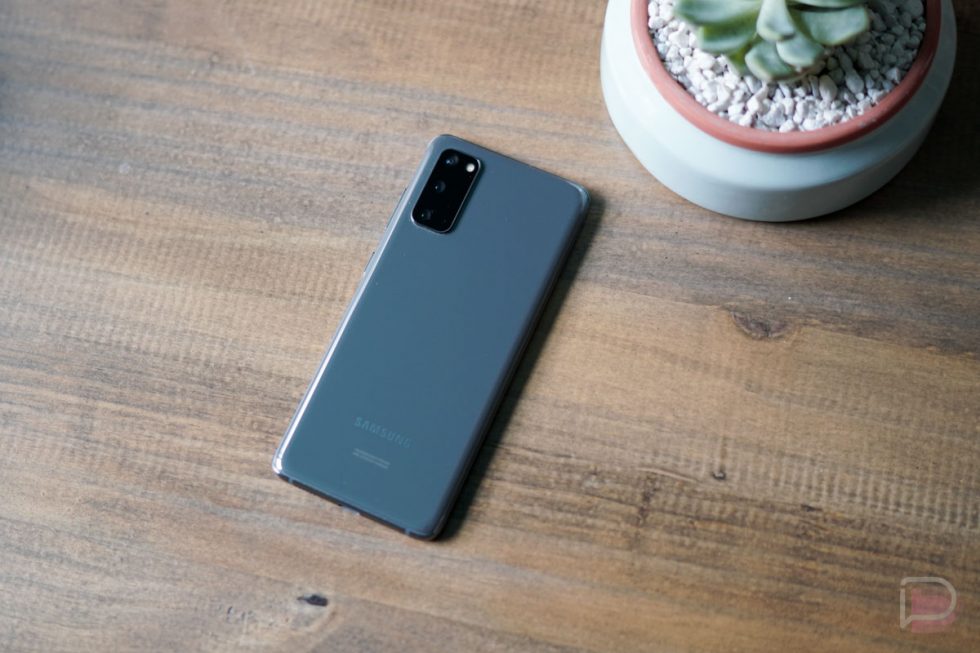 Samsung was on top of the May Android security update, just like it was for the past several months. At the end of last week, Samsung began pushing the new month’s update to its unlocked Galaxy S20 units overseas and then finished up the weekend with the update arriving on US units.

My regular Galaxy S20 with a Verizon SIM inside picked up build G981U1UES1ATD1, which weighed in at 218MB. The Galaxy S20+ and Galaxy S20 Ultra should be seeing G986U1UES1ATD1 and G988U1UES1ATD1 then, or something very close to that.

The update provides the May 2020 patch (like Google’s Pixels got today) and not much else, according to the changelog below. After a couple of months of bigger updates, maybe it’s OK for Samsung to just give us this.

To check for the update, head into Settings>Software update.