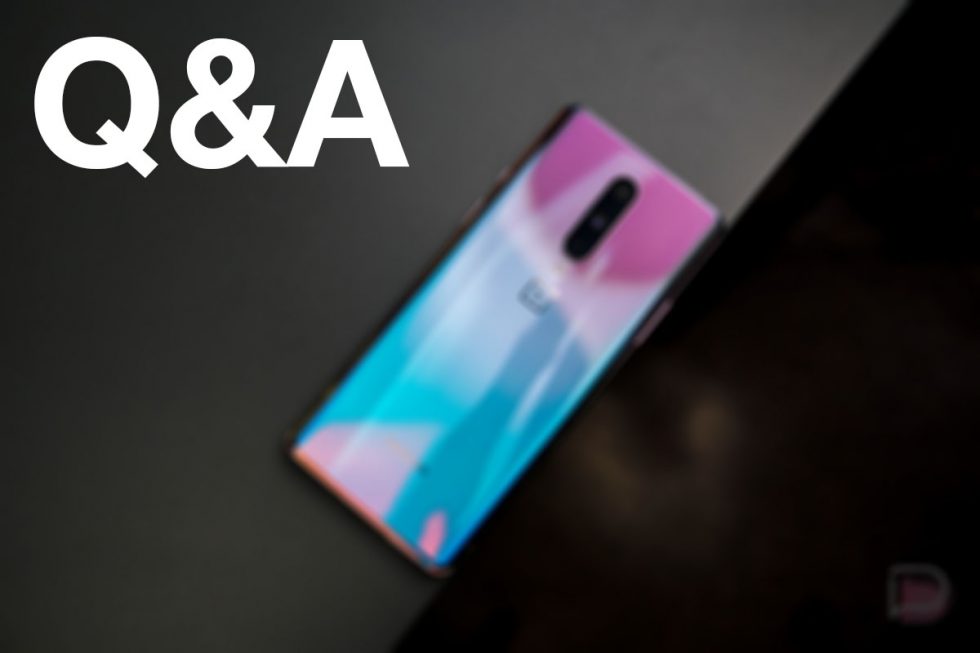 Sorry for the wait, folks, but here’s our answers to your questions for Volume 57 of the Droid Life Q&A Sessions.

We received a lot of great questions, with many focused on how we’re keeping ourselves sane during the stay-at-home order. Don’t worry, we’re all doing just fine, even if Kellen is going lightly insane without his beloved basketball. Other questions focused on how Google’s Pixel line could be just as mainstream as Samsung’s Galaxy devices, what the next “big thing” in phones will be,” as well as plenty other good questions.

We thank you for your submissions and hope everyone is staying safe right now. Onto the answers!

What do you think will be the next big technology to hit mobile phones?

K:  I know that you want me to be a visionary and tell you of a grand idea I have, but really, I just want there to be a battery breakthrough. I’m sick of looking at battery percentages every hour still in 2020. Could we get an actual Android AirDrop too? Not all these faux Samsung and semi-file sharing things that are popping up. I want to just be able to tap share on my phone and share with whatever in an instant.

T:  Phone hardware is still progressing in a good way. For example, we’re now getting big displays with small bezels, embedded fingerprint readers and cutout cameras. Phones are looking sexier than ever. If I was to guess what would be the next big thing, I’d hope it would be in either the battery department or possibly the type of material that is used for the hardware itself, like shatterproof glass or maybe even textured options. We’ve heard about graphene battery tech that Samsung is working on, too. Honestly, I think there’s plenty to look forward to in terms of new mobile tech.

What are your overall thoughts on the high pricing of flagships?

K:  It really sucks. Even before this global pandemic where money has become even tighter, I just think manufacturers got ahead of themselves in thinking that people would be fine paying $1,000+ for a new phone every two years. We spend $1,500 on TVs and computers and those last us years upon years. Phones aren’t supposed to and so that was a big miscalculation by industry players.

T:  Many consumers, especially us in the US, want it all. We want the IP rating, wireless charging, great camera, huge displays, large battery, and everything else. Making all of that costs money, so if anything, we only have ourselves to blame. If you don’t want to spend over $1,000 on a phone, there are plenty of great options. There’s the Pixel a lineup, OnePlus phones, and plenty others. Heck, there’s even a $399 iPhone! What continues to make Android great is the choice we have in hardware. If you can afford a great phone, great! If you can’t, no worries, because you still have good phones to choose from. 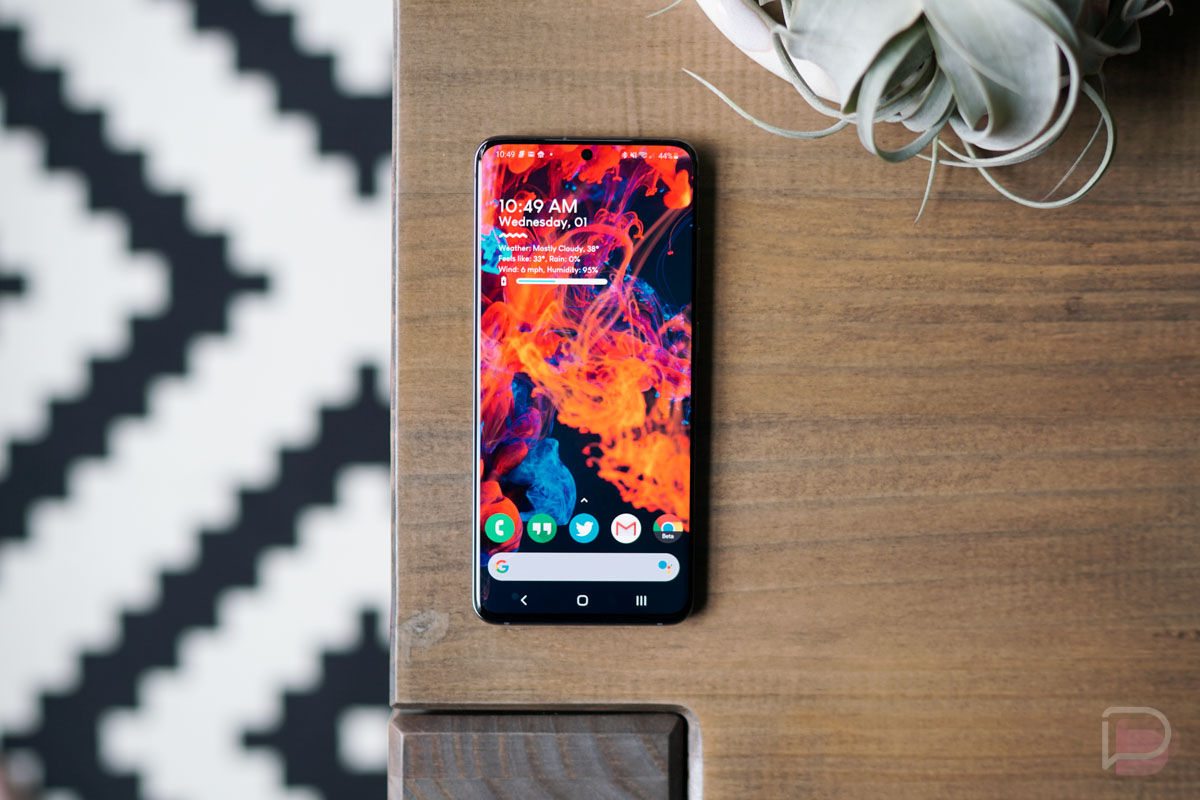 What has been your go to quarantine drink?

K:  It’s still a mix of beer and wine, though the consumption levels have increased, hah. One added bonus has been the local breweries who previously didn’t can their beer (they wanted you to come in and drink), now being forced to. So we’re getting better in-store canned beer than ever and it is amazing. Beer delivery from my favorite breweries has also been a wonderful addition to life.

What do you guys watch for entertainment now that the Trailblazers games have been sidelined?

K:  Man, it’s been tough finding good content. I’ve been watching The Last Dance, of course, watched both seasons of “Kingdom” on Netflix (it was f*cking awesome), and that’s mostly it for shows I’ve enjoyed. Been playing Warzone when I have a chance…and drinking for entertainment.

T:  I’ve been watching Eastbound & Down, Hell’s Kitchen, everything on Netflix and HBO, plus old baseball game reruns. It hasn’t been too bad, but I sure do miss sports. 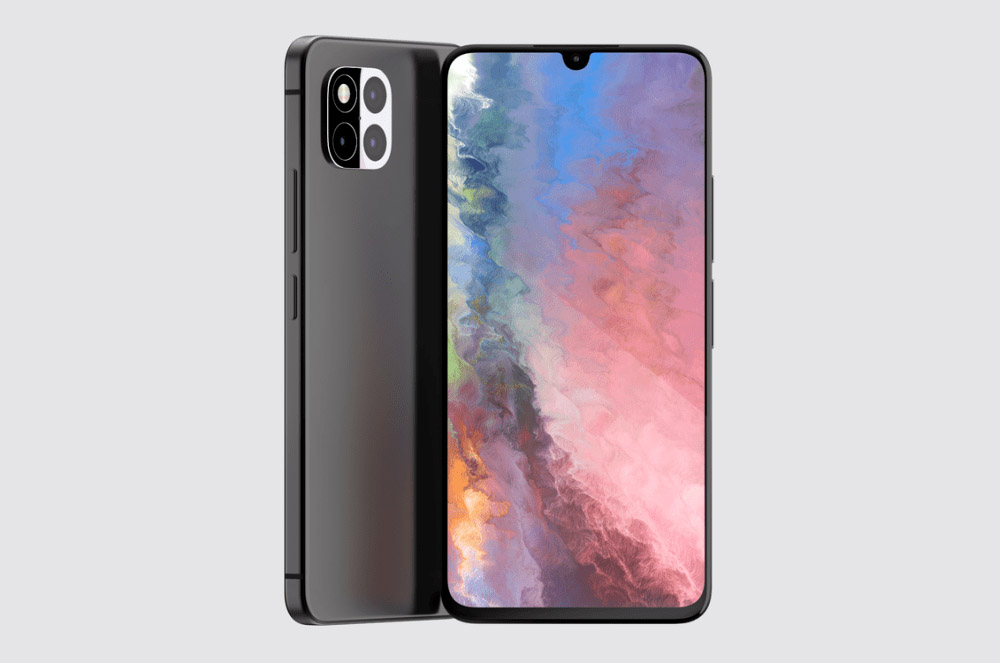 Which dead phone manufacturer are you most surprised isn’t around anymore?

K:  Essential. I thought they had something really interesting going and they clearly had follow-up products ready. I thought they might actually make moves in ways that OnePlus did early on, but when your founder is a massive egomaniacal asshole, company death is probably what needed to happen. But yeah, good example of journalism being as important as ever, right?

T:  Well, there aren’t too many of the old OEMs that are really dead. Most are still kicking (with exception to Essential, they’re definitely dead), but I suppose the obvious answer is HTC. HTC was the king of Android for a bit, so it’s disappointing they’re gone and focusing on VR. I saw they might be working on some new budget Desire device, so I suppose that’s cool.

Do you think the Moto X line will return?

K:  Not likely with Lenovo running the show. Lenovo has proven to be an incompetent smartphone company who has let Motorola die the slowest of slow deaths in the saddest way possible. I don’t think Lenovo has any understanding of what the Moto X line meant and how it might be a great phone to bring back. They’d also screw it up.

T:  Since Motorola seems in the business of releasing phones from years ago (Razr), I could see it happening! It wouldn’t be hard to do, but knowing these companies they’ll likely mess it up in some fashion. It needs to have the customization options, a pretty clean build of Android, and software updates! It could be a massive hit among Android fanboys, but you know, Lenovo probably wants no part in that. 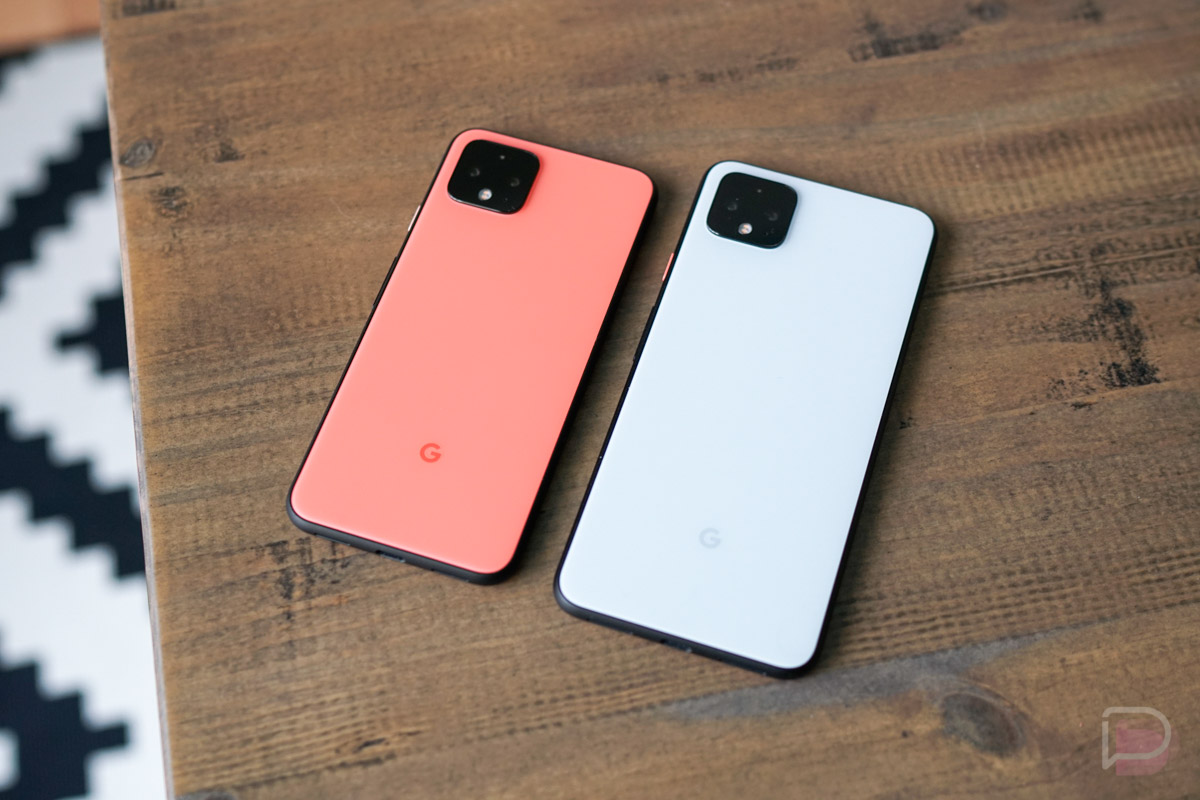 Is there anything that Google can do to make the Pixel series as mainstream as Samsung’s Galaxy series of phones?

K:  Honestly, I don’t know or think so. The smartphone industry is so set in place that for anyone to breakthrough on that level would take some sort of massive change (like a major Samsung controversy that brought them down or forced them out of phones for years) to let Google make an impression. They keep making solid phones, a couple of which were pretty great (ex: Pixel 2 XL), but nothing has mattered. People buy Apple or Samsung phones and that’s it.

T:  It took Samsung years to build the Galaxy series into what it is. The Pixel series is still relatively new in the minds of everyday consumers, but I know for a fact that Google’s marketing is doing a good job. People know that Pixel represents a great camera experience, which is a good thing. I’m not entirely sure what Google will have to do to bump Pixel into the Galaxy realm, but what they need is consistency and to continue to make good phones that people enjoy.

What do you think about Chromebooks?

K:  They are fine mostly. I have a couple around the house – my kid uses one for school stuff and my wife uses one to run her business. But they are still frustrating experiences at times. Simple things like dealing with .zip files and extracting them is an obnoxious pain for reasons I can’t figure out. Good luck ever trying to get a printer to work with one. I actually used to really like them, but lately, it’s been frustrating issue after issue for me. I’m pretty close to getting my wife a MacBook just to make life easier on me.

T:  If you haven’t caught an episode of The Droid Life Show, then let me explain my feelings. For the price of the cheaper ones, like the $299 ones, they seem like decent little machines for just cruising the web and playing some Android games. However, once we start getting above $500 and even over $1K, they’re so ridiculously dumb. No way can an expensive Chromebook match what my MacBook or a Window-powered laptop can do in terms of applications. It’s just a waste of money at that point. To sum it up, while I think they’re neat when cheap, the moment they cost more than $400, they become overpriced and limited in comparison to other options.