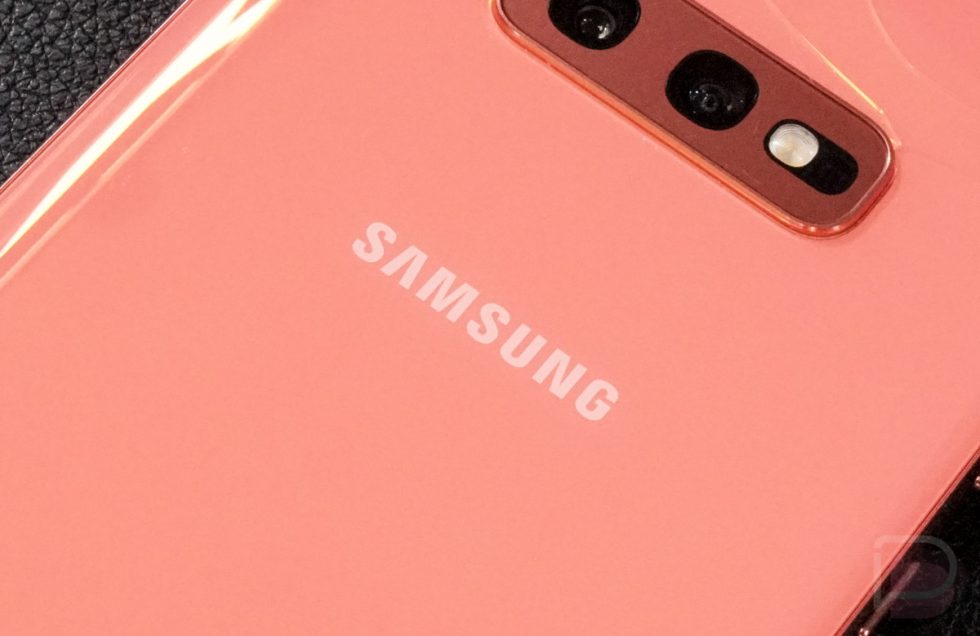 According to a recent tweet from @evleaks, graphene batteries are on the horizon. Said to be working on the lithium-ion alternative is Samsung, who reportedly hopes to have at least on phone in either 2020 or 2021 with a graphene battery.

As @evleaks tweets, “Samsung is hoping to have at least one handset either next year or in 2021, I’m told, which will feature a graphene battery instead. Capable of a full charge in under a half-hour, they still need to raise capacities while lowering costs.”

Graphene has a few advantages over your typical lithium-ion battery. One of the advantages @evleaks points to is faster charge times, in this case what could be a full charge in under half an hour. Other advantages include higher capacities, less weight, and of course, flexibility.

We could still be a ways away from a Samsung flagship with a graphene battery, but just knowing that work is being done on a li-ion replacement is exciting.