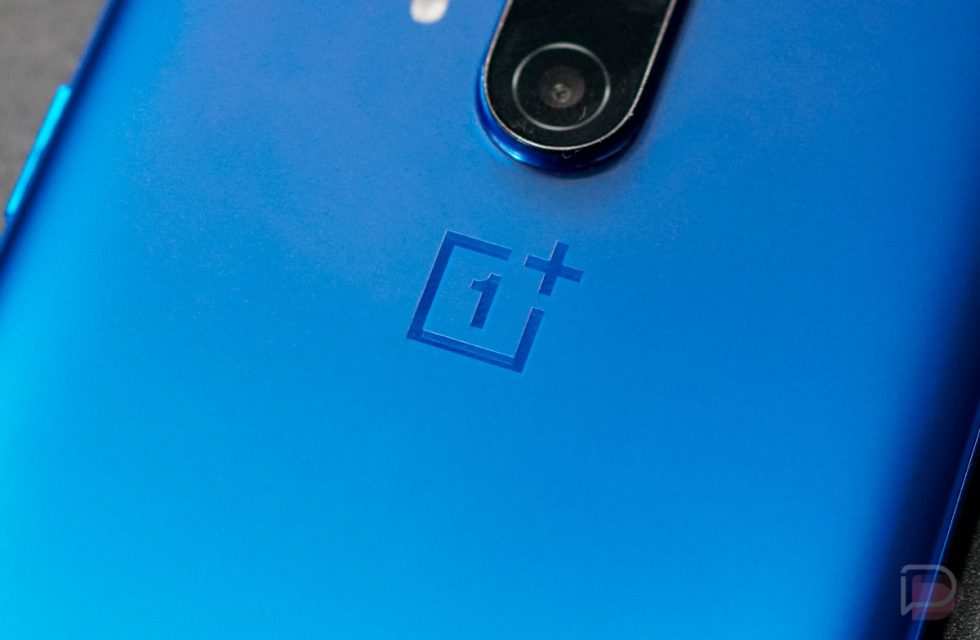 Over the weekend, OnePlus sent out another update to both the OnePlus 8 and OnePlus 8 Pro, with the changelogs for each device looking about the same.

Inside, OnePlus details improved system stability, fixes for the camera, as well as enhanced network stability. While most of it is vague, the camera changes are at least somewhat explained. OnePlus states that the dirt detector (for the lenses) is now more accurate, the front camera shooting experience has been improved, and the overall stability of the camera has been improved.

If you already have the OnePlus 8 or 8 Pro in-hand, be on the lookout!