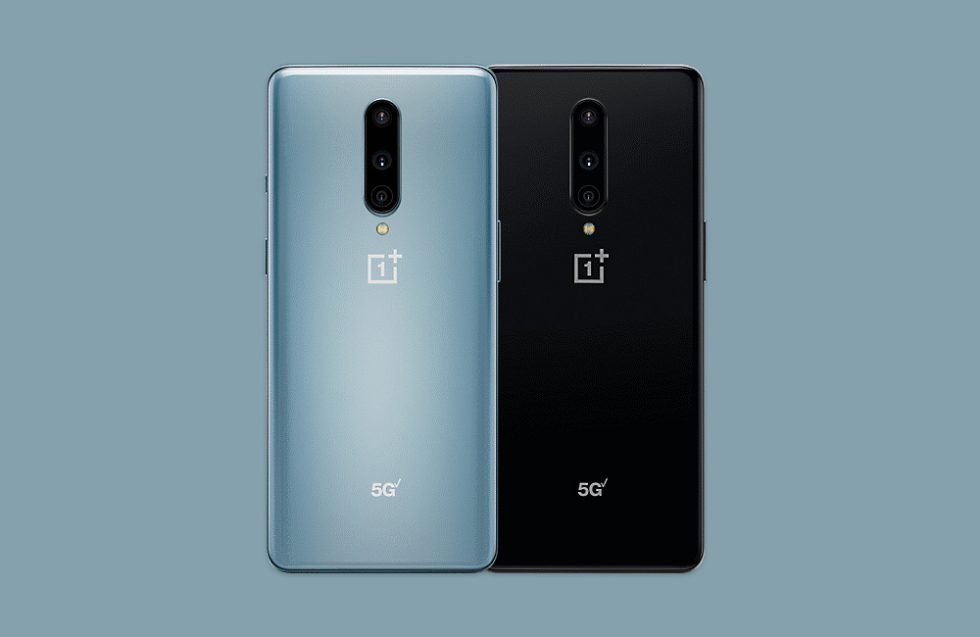 Thus far, as 5G has spread across the US from carrier to carrier, we’ve seen the blasting of “5G” logos on everything in sight kept to a minimum. Unlike with the launch of 4G LTE, where we couldn’t help but mock carrier logo spam, we have yet to see the same with 5G.

The Galaxy S20 line launched at all carriers with nothing but a “Samsung” logo on the backs of phones. Should you buy one of Samsung’s new phones, you won’t find a carrier imprint at all, just another Samsung phone that won’t constantly remind you that your phone is truly owned by your network operator. I’m going to assume that’s because Samsung has actual power in this industry, like Apple, because the OnePlus 8 at Verizon has been disrespected.

OnePlus has long been known as a company who keeps their phones minimal. Their designs are clean and elegant, they have fought to keep bloatware to a minimum, and their early carrier partnership with T-Mobile didn’t result in them having to abandon those principals. But now that they are on Verizon, we’re seeing Verizon’s ego takeover and OnePlus back down.

The OnePlus 8 at Verizon might come in an exclusive “Polar Silver” colorway, but it also gets an exclusive Verizon 5G logo permanently placed on its backside. Right in the spot where all other OnePlus 8 phones just say “OnePlus,” Verizon’s version wants you to know that you are forever beholden to its world and network.

The logo serves no purpose other than as a way for Verizon to flex some muscle. That logo won’t boost your signal. In fact, good luck ever getting this “5G” phone on one of their 5G mmW towers that cover a couple of blocks in a handful of cities and that can barely hold a signal through a window.

You may cover the logo up with a case. Your friends will certainly never say, “Whoa bro, that’s the Verizon version! F*cking sweet!” because no one sucks that badly. But you, the owner of Verizon’s OnePlus 8, will forever be reminded that this is theirs and that they sucked you into a 2-year contract for it.

Verizon did the same on the LG V60 recently, even as no other carrier, even the ones with nationwide 5G networks, did. T-Mobile’s OnePlus 8 is also as clean as the unlocked version. This is a Verizon thing as it has almost aways been. It’s gross and unnecessary, just not unexpected.