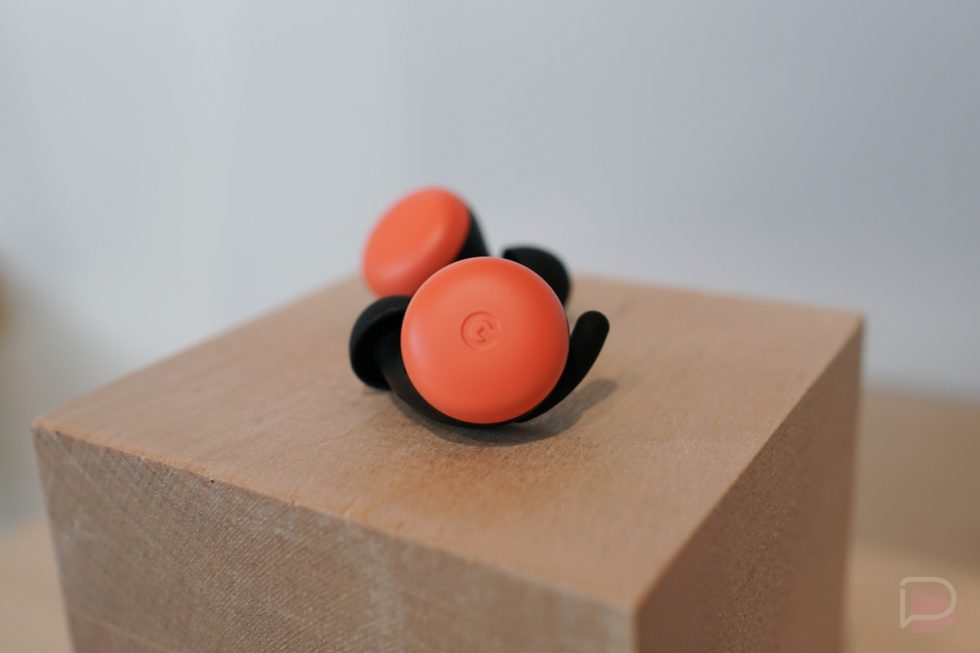 The new Google Pixel Buds (2nd Gen) are now available for purchase, so that means the first wave of reviews are out. We get to find out from an early set of reviewers if Google nailed this attempt after that not-so-great first pair of Pixel Buds, how sound and comfort rate, and if battery life is acceptable. For the most part, early feedback sounds positive outside of one area.

This is the most important aspect right? For the most part, the handful of reviews I’ve read suggest the audio here on the new Pixel Buds is “very good,” “solid,” “quite nice,” “pleasant,” or some form of those descriptors. Several mentioned that bass isn’t quite as good as they had hoped and that the lack of an equalizer in the Pixel Buds app is a missed opportunity, but overall, there is good detail in the layers of sound for most genres.

CNET thought the Pixel Buds (2nd Gen) sounded “right there” with the latest Galaxy Buds+ and Jabra Elite 75t, two pairs of buds that Google’s latest will compete with. On the other hand, Engadget said that something like a “booming kick drum is subdued on Pixel Buds” and that it needs a “little more oomph” when a track commands it.

Android Police said they “seem to disappear” in the ear, possibly because of the shape and the spatial vent that helps the Buds relieve some of that pressure you get from other true wireless earbuds (like the Galaxy Buds). On the flipside, The Verge found them to fit nicely until they hit the 3-hour mark and then the little stabilizer arc started causing discomfort. CNET found similar discomfort over long periods. 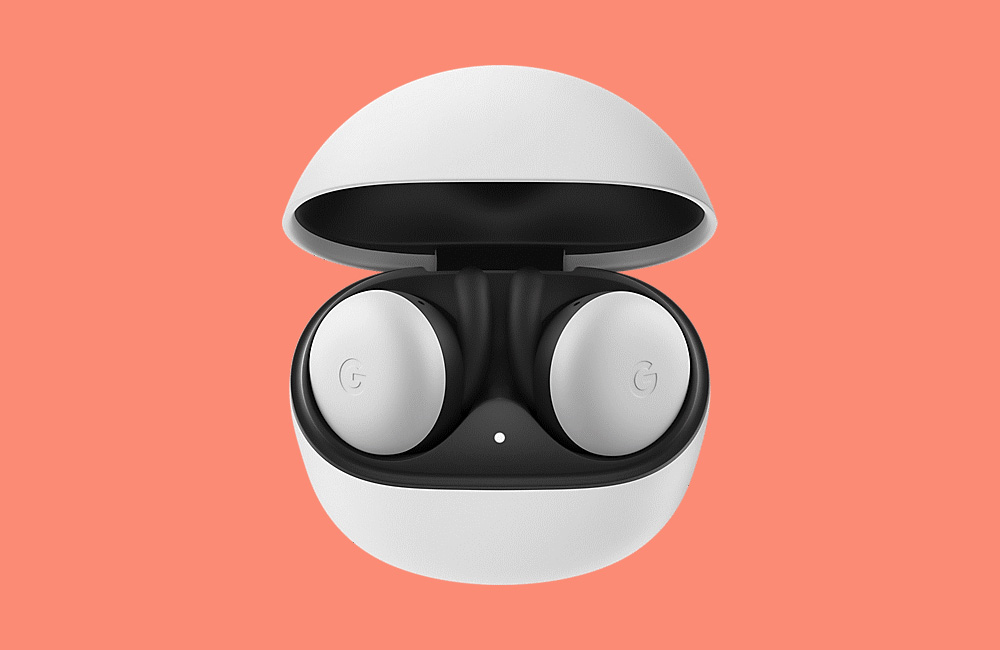 This is going to be the area that cause many to pass on the new Pixel Buds, I fear. Google rated the Pixel Buds (2nd Gen) as having about 5-hour battery life out of the case with up to 24-hours total using the case to re-charge. Everyone who has reviewed these new Buds said that battery life is average and likely at or under Google’s rating.

Is 5 hours bad? It’s about AirPods level, but when you compare to the Galaxy Buds+ at 11 hours on a single charge, 5 hours sounds awful. Couple that with the $180 price tag, while the Buds+ start at $150 and you have some personal usage considerations to make before pulling out that wallet.

I wish I could tell you an answer to that, but we’re still procuring a pair of Google’s new Pixel Buds and will be along with our own review shortly. That said, after reading through reviews today, I don’t know that anyone so far is screaming, “Buy these now!” Instead, it’s a mixture of praise for sound and comfort and Google Assistant functionality, with subtle disappointment in battery life. They sound like a product that will be just…fine.