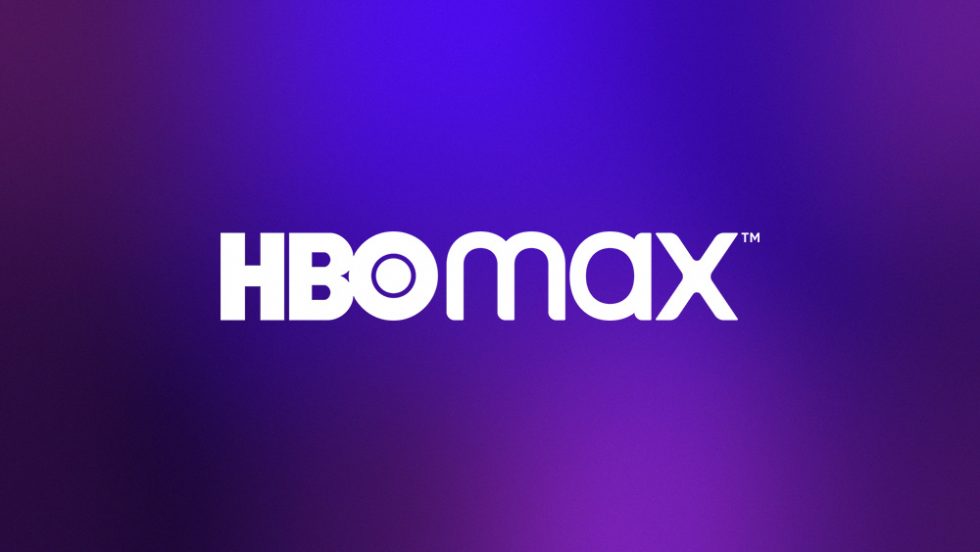 AT&T announced this morning that its new streaming service, HBO Max, will launch on May 27. Like Netflix or Disney+, HBO Max is yet another monthly service you’ll be tempted to sign-up for, thanks to a large library of quality content.

HBO Max includes all of HBO, Warner Bros. library, and a bunch of original content. That means you get HBO series like Game of Thrones and Curb Your Enthusiasm, as well as Friends, Big Bang Theory, Rick and Morty, Anthony Bourdain: Parts Unknown, and more.

The HBO Max will have more than 2,000 movies to watch within the first year and will add more shows like Southpark and The West Wing within 12 months. Some of the movies will include The Matrix, Lord of the Rings, The Goonies, all the LEGO movies, and the DC film collection (ex: every Batman and Superman).

Because this is HBO and Warner, they are pulling from not just HBO, but New Line, DC movies, CNN, TNT, TBS, truTV, Cartoon Network, Adult Swim, Crunchyroll, Rooster Teeth, Looney Tunes, a selection of classic films curated in partnership with TCM, and more.

In the originals department, there are going to be at least six new HBO Max exclusive shows at launch to watch. One of those shows is a comedy series called Love Life with Anna Kendrick. We are also getting new Looney Tunes cartoons, which might be the biggest news of all.