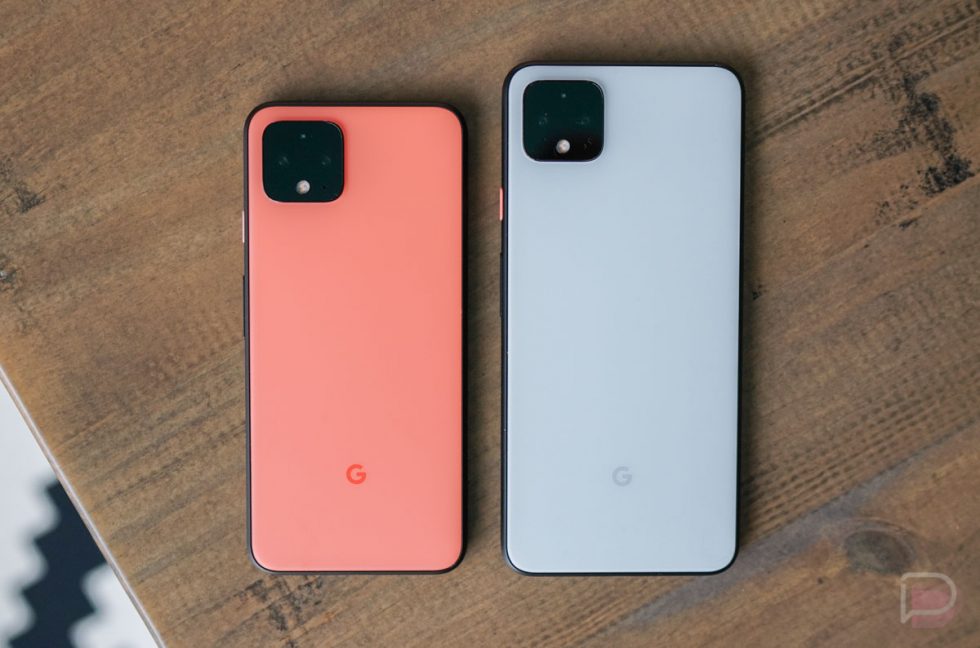 During my initial write-up of the Pixel 4 and Pixel 4 XL back in October, I pointed out that these new Pixel phones from Google supported Dual SIM Dual Standby (DSDS) and an eSIM. I’ve actually used it on the Pixel 4 XL to run both Google Fi and T-Mobile at the same time. Fast forward to this month’s security patch and Verizon is finally joining the party of eSIM and DSDS support.

In the notes for the April security patch, Verizon says that they are introducing Dual SIM Dual Standby support, which is great news. With DSDS, you can run your phone on two networks, specifying which network uses data, which uses voice and text, that sort of thing. It’s handy for traveling, if you live in an area that gets better data connectivity from a specific carrier, or if you have two numbers to maintain. I’ve written about DSDS here when it launched last year on the Pixel 3a.

For Verizon Pixel 4 owners, this newly added functionality is going to take some work to get setup, unfortunately. If you aren’t on Verizon, you can get into DSDS pretty easily through Sprint, AT&T, T-Mobile, or Google Fi, but Verizon is making you call their customer support team to go about this the hard way.

If you hit that link below, you’ll find the full list of steps. Basically, you’ll walk through the on-phone process to get started setting up DSDS, then have to call Verizon with an IMEI you discovered through that. They will then use that IMEI to provide you with a QR code that will be scanned on your phone to finish setting up the eSIM. I know that sounds confusing, but the steps they layout will make sense as you begin to walk through it.