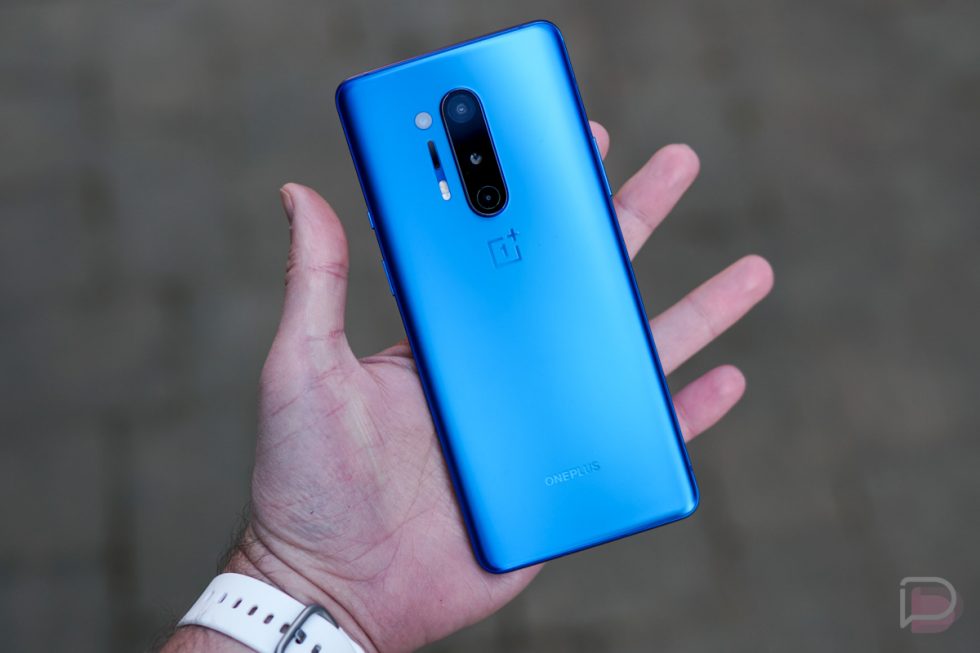 The OnePlus 8 and OnePlus 8 Pro arrive widely on April 29 at retailers and carriers. Before we get there, OnePlus will open up a pre-order period that could land you $120 worth of goodies depending on which one you buy.

Starting today at 9AM Pacific (12PM Eastern), if you buy a OnePlus 8 Pro, OnePlus will toss in their $70 Warp Charge 30 Wireless charger and a pair of their new Bullets Wireless Z earbuds ($50 value). Do I need to spell out how good of a deal that is?

EDIT: Looks like OnePlus was being sneakier than we like with their tease and is only offering the freebies on the $999 model with 12GB RAM and 256GB storage.

, possibly more than you would a Galaxy S20, which starts at $999 and goes up to $1400. Plus, if you are buying the OnePlus 8 Pro, you probably want the super fast wireless charger that goes with it and at the price of free, I urge you to find me a better price. I don’t know if the Bullets Wireless Z are any good, but hey, free (and new) buds are never a bad thing.

Still not sure and need to know more? Cool, because we have a OnePlus 8 Pro review for you to read now.

If you were more interested in the regular OnePlus 8, you also have a pre-order deal today that includes a free pair of the Bullets Wireless Z. There’s no wireless charger bundle because this phone doesn’t have wireless charging.