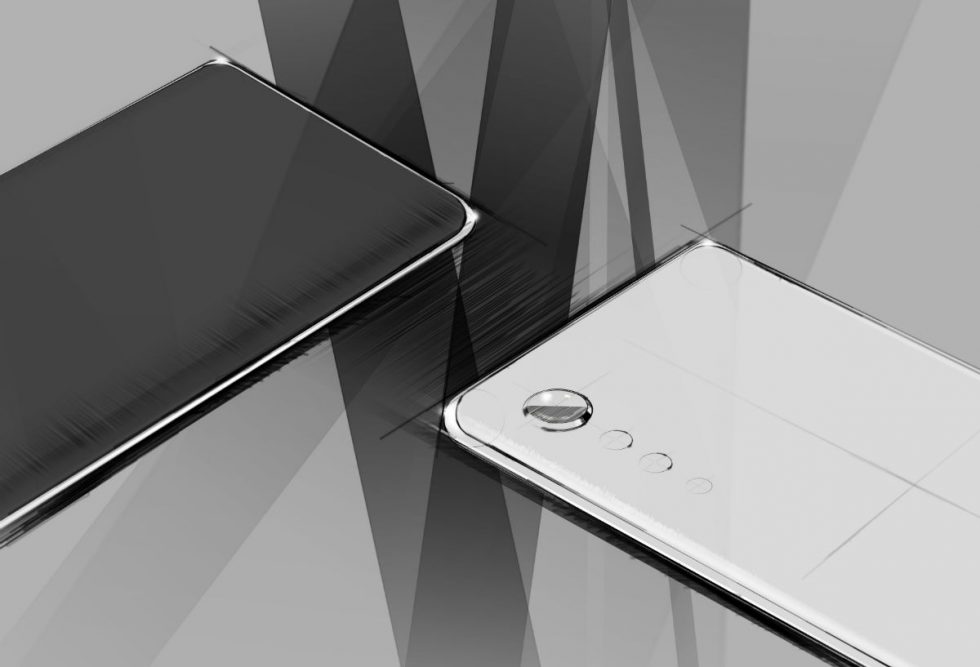 I had an alternate title for this post, but I didn’t want LG to get mad at me. It had to do with the personification of the company getting really, really stoned and heading off into the woods in order to have an epiphany. The epiphany is that people aren’t buying its phones because the hardware is plain boring and lacks any type of imagination. LG would emerge from the woods, having kissed the snake and made love to the trees, filled with a sense of inspiration to design its next great smartphone. It was glorious. Anyway, here’s the news.

LG has been inspired by nature and is detailing its new hardware design language. This is major news, people.

According to its blog post, LG has a new minimalistic design language for its upcoming phone and it’s, “a nod to the natural world with a visual form factor that differs from the industry trend and features a ‘Raindrop’ camera and front-back symmetrical curves, among other evolutionary design departures from previous LG mobile devices.”

I’m telling you, LG’s design team took a trip to the desert with some special cactus and are ready to make a comeback. I am legit excited for this phone and all we have are these sketches. 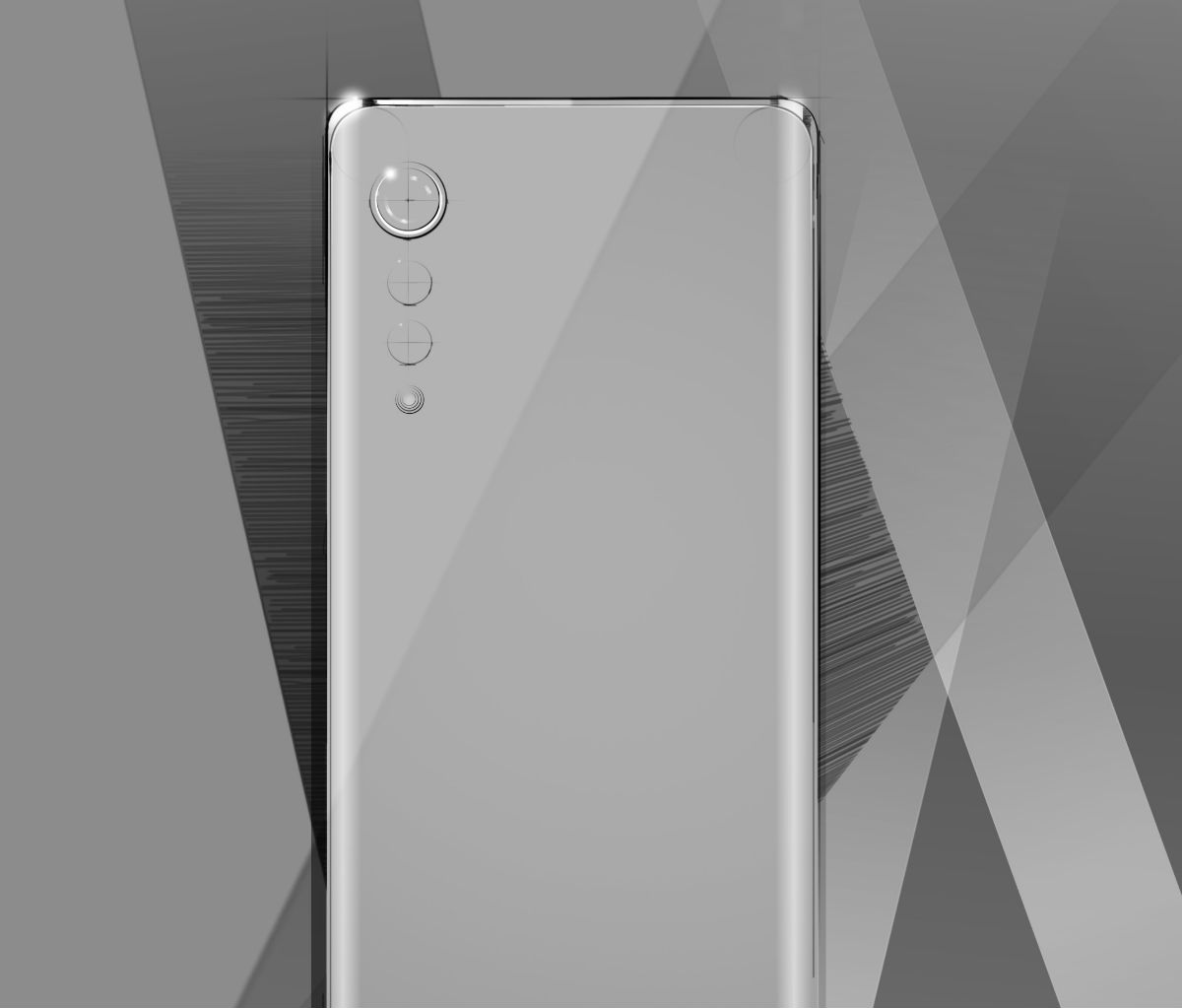 LG goes on to describe the rear-camera housing, which is a mix of the LG G8’s flush system and a bit of protrusion. “Contrary to the trend of the squarish camera bump seen on many of today’s high-end smartphones, the upper-left corner of the LG phone’s backside hosts three rear cameras and an LED flash in descending order by size, meant to evoke images of falling raindrops.”

You can see this design in the render on the phone’s backside.

The last big takeaway that LG teases is a new 3D Arc Design, which means less sharp edges and angles that make the phone pleasing to the eye, as well as pleasing to the touch. Like a lovely partner you have for one night, but it’s a phone, so this partner lives in your pocket and you can look and touch him/her/it as much as you’d like. Mmm, LG, this is hot.

The company finishes by saying, “This handset will be a first-look at the competitive edge we will be bringing to every LG smartphone going forward.”

Everyone chant with me now: LG! LG! LG!