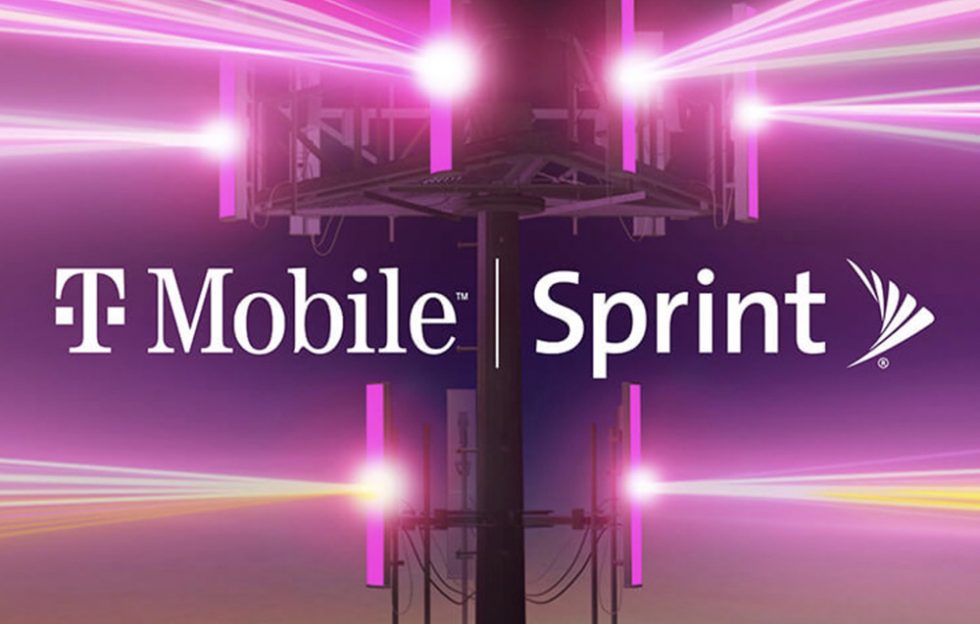 T-Mobile and Sprint have finally done it – the merger is complete and the New T-Mobile is here. The entire process took a good couple of years, but after making big promises and convincing the right groups in the US government, Sprint can’t finally go away and let T-Mobile use all of its prized 5G network spectrum.

What happens now, you ask?

For now, nothing really. Sprint customers still pay their bills through Sprint, keep their same plans, and live life as they have. Eventually – and I’m guessing there will be plenty of notice – those customers will transition over to T-Mobile, where they may have to find a new plan. We’ll see.

T-Mobile customers, you just get to keep on being you since you are already with T-Mobile. Easy enough.

The only thing to know at the moment is that T-Mobile and Sprint are working behind-the-scenes to bring these two together now that the merger is completed.

The biggest promise T-Mobile made in its pitch to be able to merge with Sprint was related to pricing. T-Mobile, as the New T-Mobile, said that it won’t raise prices for 3 years following the merger. They are sticking to that in all of their statements about today’s completion news.

You see, this is big news because everyone was (rightfully) worried that merging with Sprint would remove a competitor from the scene, leaving only three carriers in the US, with less competition for prices to remain low. Since T-Mobile committed to 3 years, we should probably prepare for price hikes when those 3 years are up.

If anything, T-Mobile is at least committing to “offer free access to 5G and the best rate plans at low prices.” Low prices here could just mean lower than Verizon’s for all we know. Here’s to hoping New T-Mobile surprises us with more.

With access to Sprint’s network, which might have sucked as 4G, but should be incredible from a mid-band 5G standpoint, T-Mobile expects to be able to build a network to finally rival Verizon’s. They actually believe they’ll best it, and I’m not so sure they won’t knowing the current state of 5G.

Here are the big bullet points that T-Mobile wants you to know about this merger and what they’ll do with their network over the first several years:

Alongside the 5G stuff, T-Mobile plans to use their network to offer in-home internet to communities that may not have many or any options. Their in-home broadband service could deliver 100+Mbps speeds for 90% of the US over the next six years.

Finally, John Legere is out as CEO of T-Mobile and Mike Sievert has taken over starting today. We knew this was coming, but they pushed up the start date about a month to open everything on a clean note.

So here we are, the US officially now only has three major wireless carriers. I don’t know if this is a good thing or not. Please do the right thing, T-Mobile.