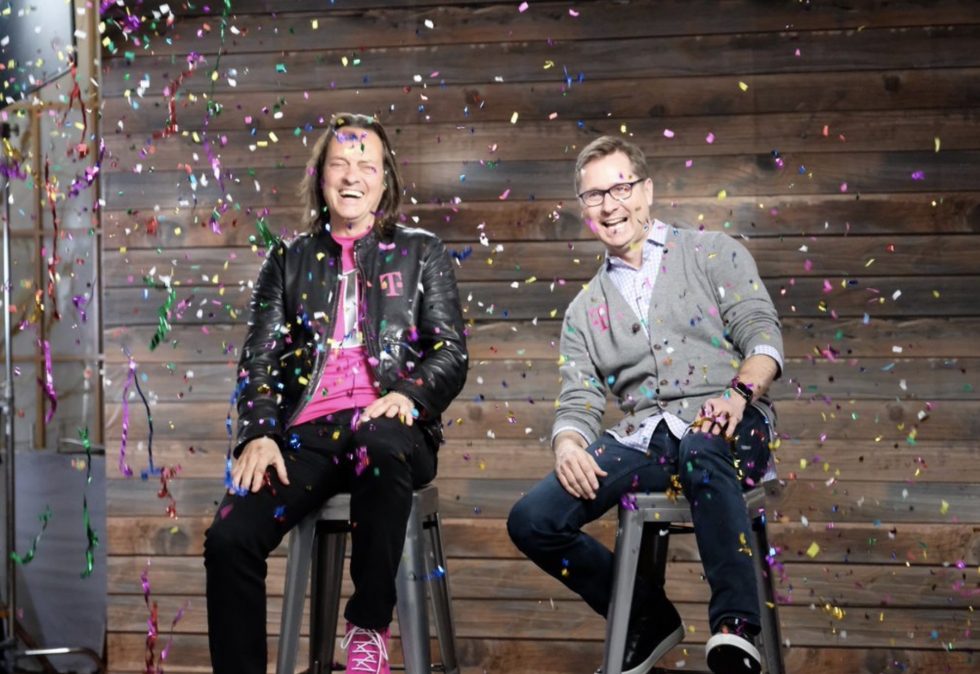 If you were looking for breaking news on a Monday morning that might come as somewhat of a shock, we’ve got you covered. T-Mobile announced this morning that CEO John Legere, the man most consider responsible for turning T-Mobile into a legitimate wireless carrier in the US over the past several years, will step down from the company next year.

Legere’s current contract ends on April 30, 2020, and at that time, Mike Sievert, current president and COO, will take over.

Sievert has been a part of T-Mobile and their “Uncarrier” moves since 2012, so he is not new to the company. If you have followed the successful run of T-Mobile, thanks to several big industry-swinging moves, you’ve probably seen Sievert. He’s been a leading voice alongside Legere.

Legere will continue through to May 1, helping with the transition and final steps it’ll take to close their merger with Sprint to become New T-Mobile.

The timing of this news is a bit interesting, only because a few days ago Legere was rumored to be considered as a possible next leader of WeWork, the office startup that has been in the headlines in recent weeks for all of the wrong reasons. “People” shot that rumor down, suggesting that Legere wasn’t leaving T-Mobile any time soon, though we now know he is indeed stepping away.

T-Mobile is hosting a call this morning to share more about this news. Should there be additional info, we’ll update.

‼️ I’ve got some important news! On May 1, I’ll be handing the magenta CEO reigns over to @SievertMike as my successor. This move has been under development for a long time and I couldn’t be more confident in the future of @TMobile under his leadership.