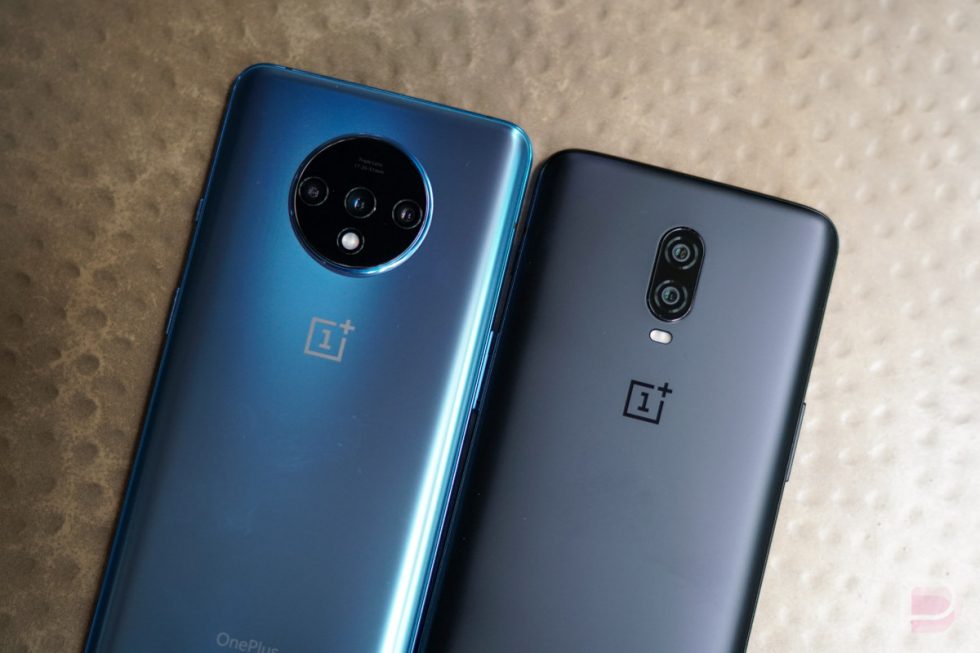 We’re all very curious how OnePlus intends to price the OnePlus 8 lineup, considering the OnePlus 8 Pro is now confirmed to have similar specs to that of the Galaxy S20 Ultra from Samsung. The problem with that is, Samsung might be the only Android OEM who could get away with having the audacity to charge $1,400 for a smartphone. Could OnePlus get away with that? We don’t think so, plus, that’s not how they tend to operate.

In a conversation with OnePlus CEO Pete Lau, Business Insider India has learned that we might be pleasantly surprised by the pricing of the OnePlus 8 and OnePlus 8 Pro. According to them, these phones could be the most affordable 5G devices to launch this year, which is actually big news if accurate. 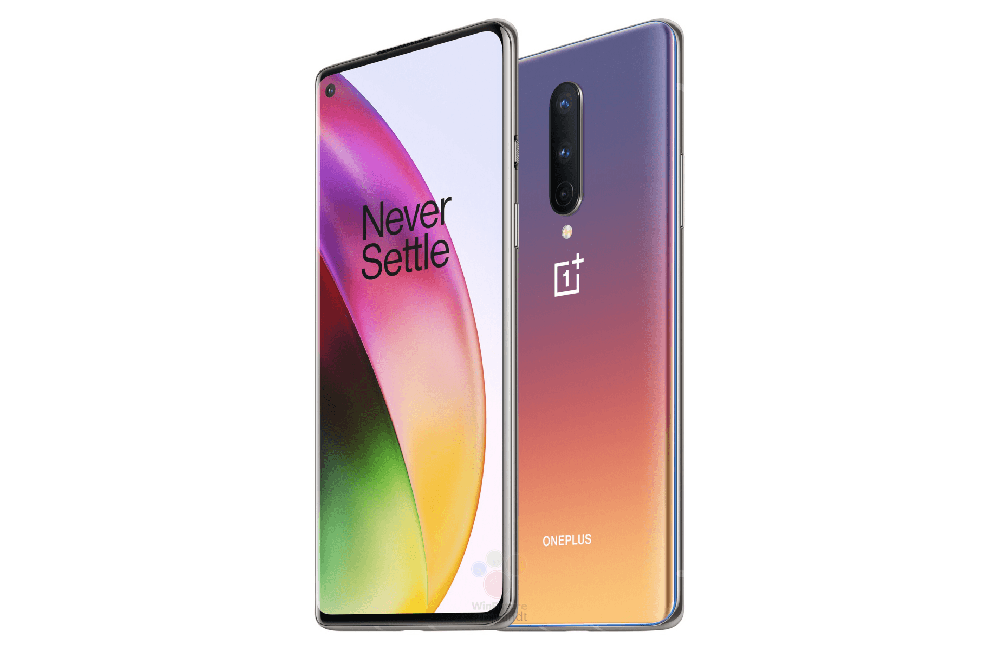 Let’s consider what’s available right now in the 5G department. Looking at the big brands, there’s the Galaxy S20 lineup, starting at $1,000. You also have the LG V60, which starts at $800 on T-Mobile. Even if OnePlus can’t beat the LG V60 price at $800, with the OnePlus 8 Pro packing an insane amount of specs, coming in under $1,000 would be a big win for consumers.

If OnePlus fans can score an 8 Pro for sub-$1K, they’d be getting a phone featuring a large display with 120Hz refresh rate, the latest Snapdragon processor, 5G connectivity, tons of RAM and storage, plus the pretty darn good software update schedule that OnePlus has been sticking to. If you were to get something similar from Samsung, again, that’s going to cost you $1,200+.

I’m very interested to see what OnePlus comes in at. On last week’s podcast, I predicted the OnePlus 8 Pro would cost $949 (base model). Come on, big money no whammy!