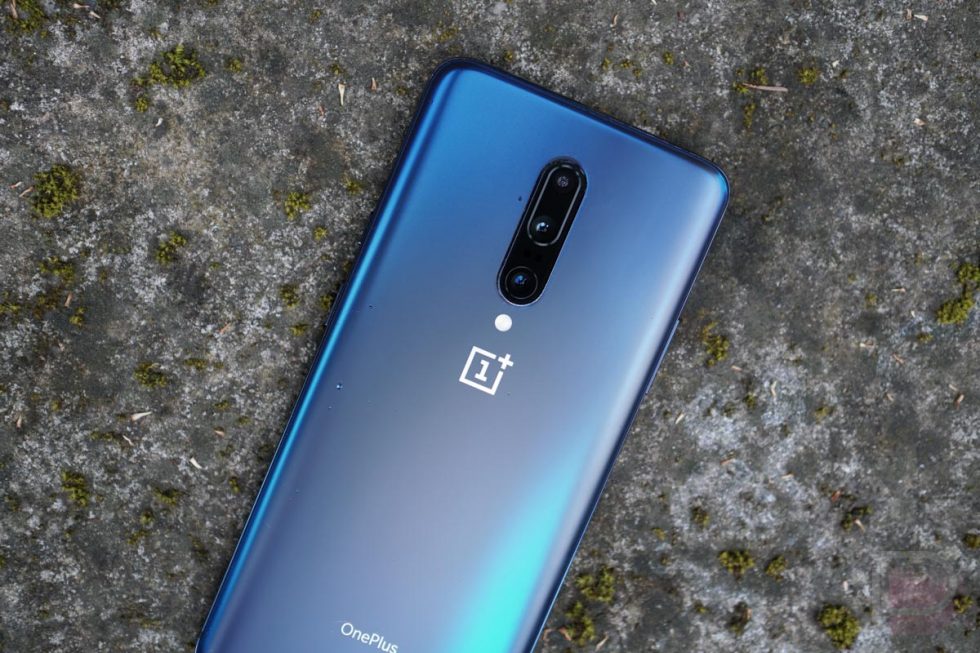 OnePlus is beginning to push a new update to the OnePlus 7 and OnePlus 7 Pro this week as build 10.0.05. Is it major? Not really, but it does improve some stuff!

The update also tweaks some stuff in the Gallery app, like improved stability for recording videos in slow-mo, a fix for random disappearing screenshots, and a synced video playback speed with audio.

The update is likely to rollout slowly, so if you don’t see it today, don’t be surprised. OnePlus updates typically take a while to hit all of their phone owners. It could be a week, folks.