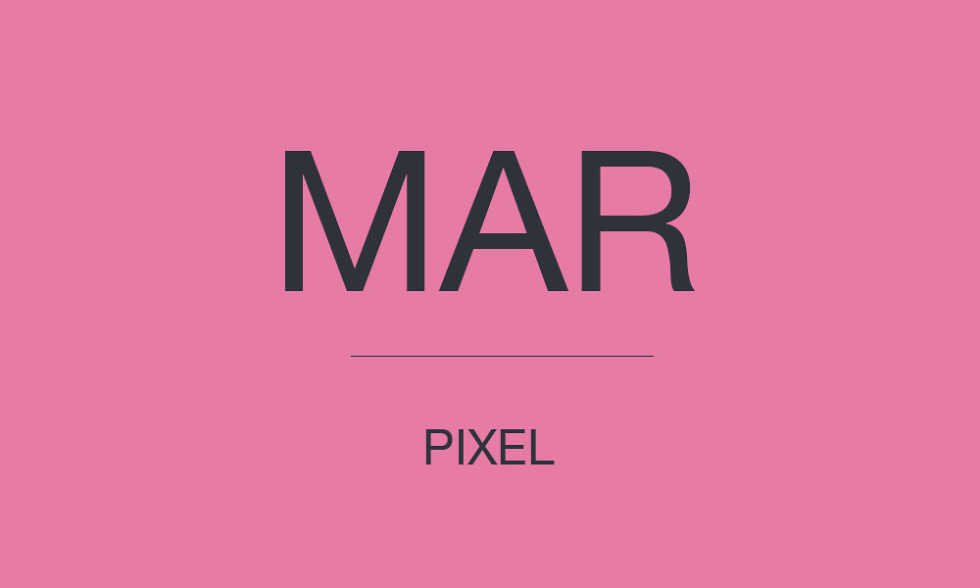 The March Android security update for Google Pixel phones just arrived and is available from the Pixel 2 on up through the Pixel 4. Most months, we tell you that you shouldn’t expect much from these, but there were signs pointing to the latest Pixel Feature Drop arriving in March. And yep, Google did it – they gave us another Pixel Feature drop.

Here is the list of functional improvements in the update: 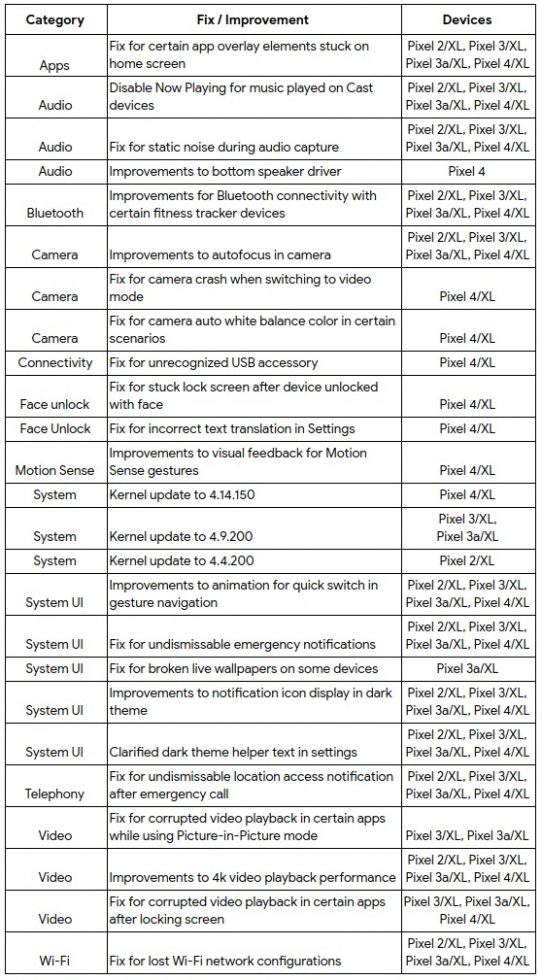 Google has been pretty hit-or-miss over the years when it comes to making the update available quickly to your phone. The “check for updates” button is supposed to work, but you never know when it will from one month to the next. To check for the update, head into Settings>System>Advanced>System update.