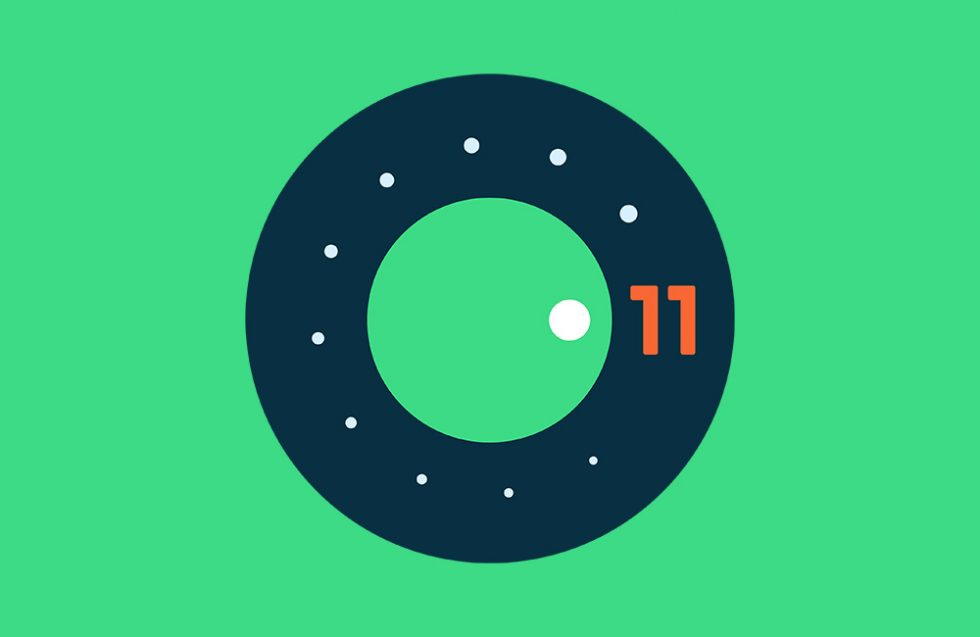 Google released Android 11 Developer Preview 2 today to its supported Pixel devices, including the Pixel 2, Pixel 3, Pixel 3a, and Pixel 4. Like the previous Developer Preview, Google is still recommending that you not flash this on your consumer-use device and instead leave it for developers.

For those running DP 1 or DP 1.1, Google is offering an over-the-air (OTA) update for this release. Factory images are still available too, plus you should be able to use the new Android Flash Tool this time. You’ll find those files here.

Like with DP1, Google has similar advisories to be aware of:

Grab that update now if you want!