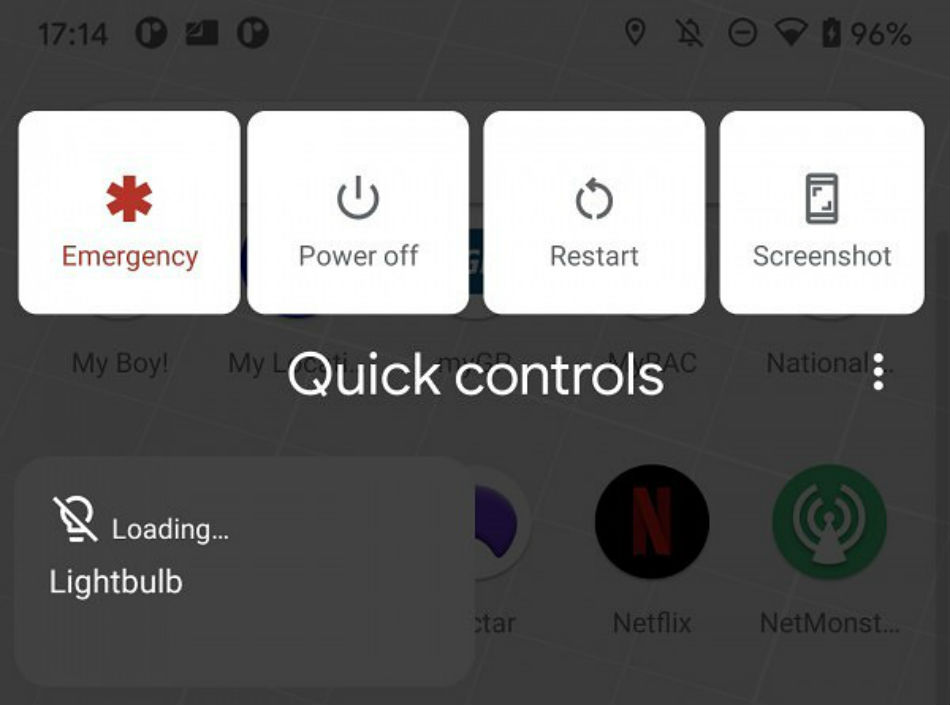 It appears that Google is working on a way to make the Pixel phone’s power menu a lot more useful. Detailed by a developer on XDA, an app they created that can tap in an in-development API from Google accesses a new UI for the Pixel’s power menu when running Android 11 DP2.

As we can see thanks to two screenshots, the new UI for the power menu is a “Quick Control” shortcut heaven, complete with shortcuts for screenshot, lightbulb control, as well as the potential to add custom shortcuts down the road.

Obviously, this is all still in testing, potentially behaving and looking different down the road, but this is still a cool idea and hopefully it’s implemented in the upcoming Android 11 public beta. 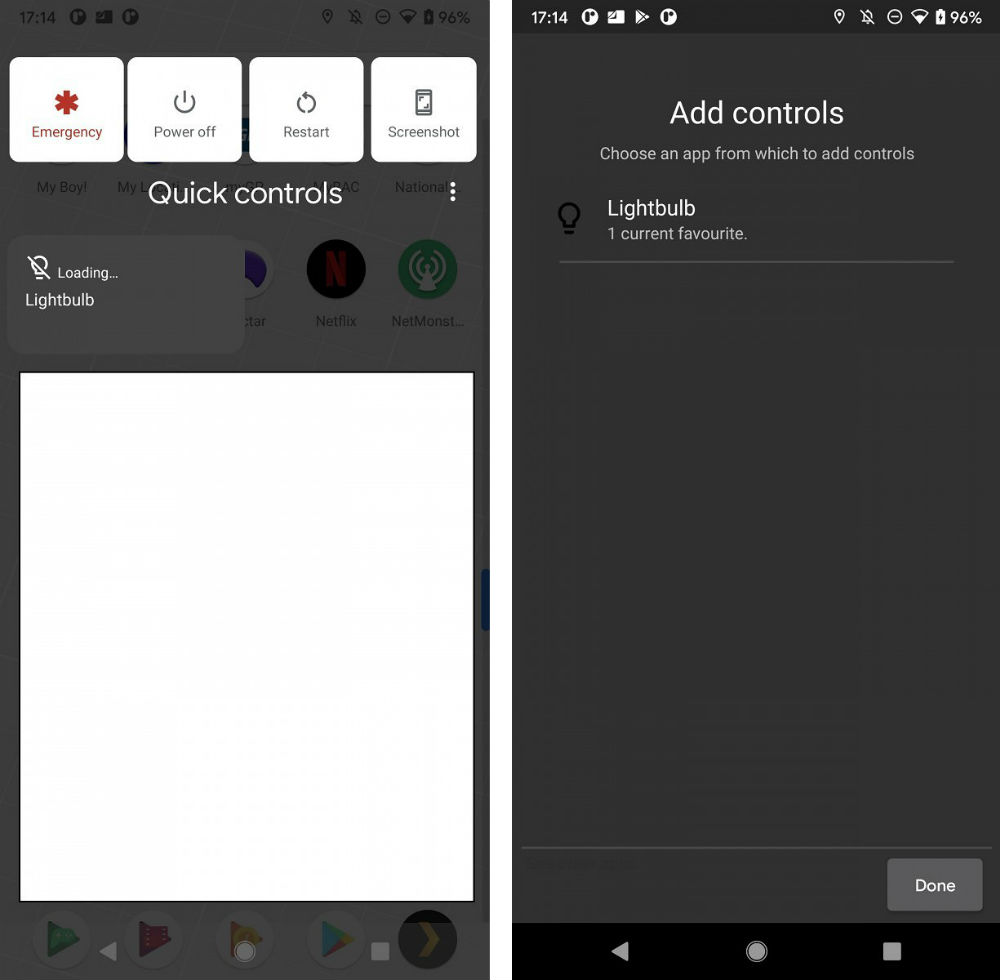