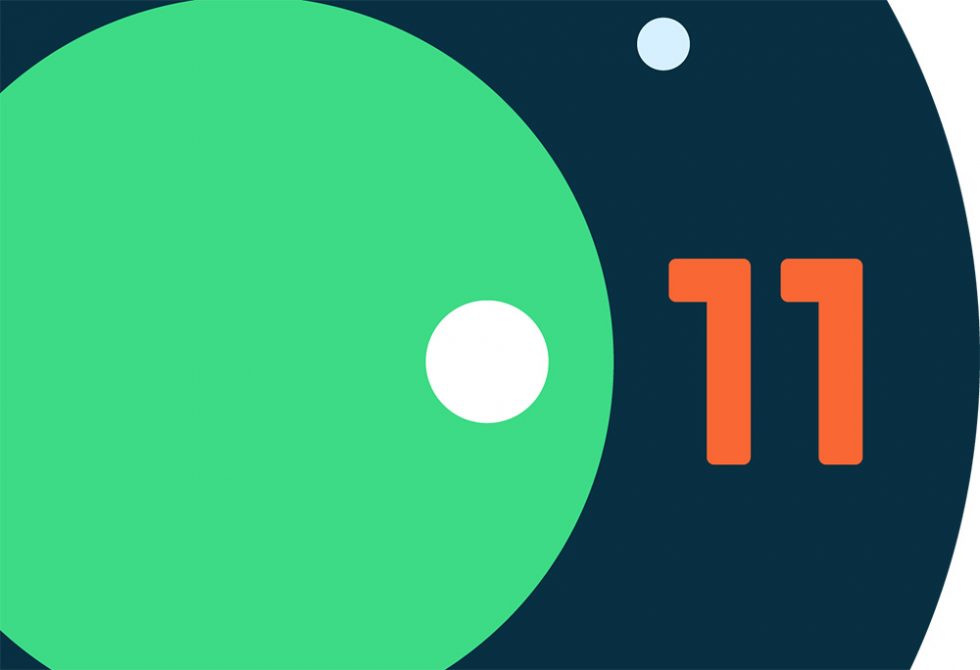 The new Android 11 Developer Preview 2 dropped today, so naturally, you are probably wondering what is new inside. Since this is still just a developer preview and not a beta for all to flash, the focus is still mostly on technical changes that you may not notice upfront. Updates to things like 5G APIs and foldable hinge support and scoped storage updates are included rather than a revamp to the UI, if that makes sense.

Anyways, here are some of the important things to note:

To check out the rest of the developer changes, hit up the DP2 blog post below.

For other fun bits, we’ll likely put together a post should we find additional changes.