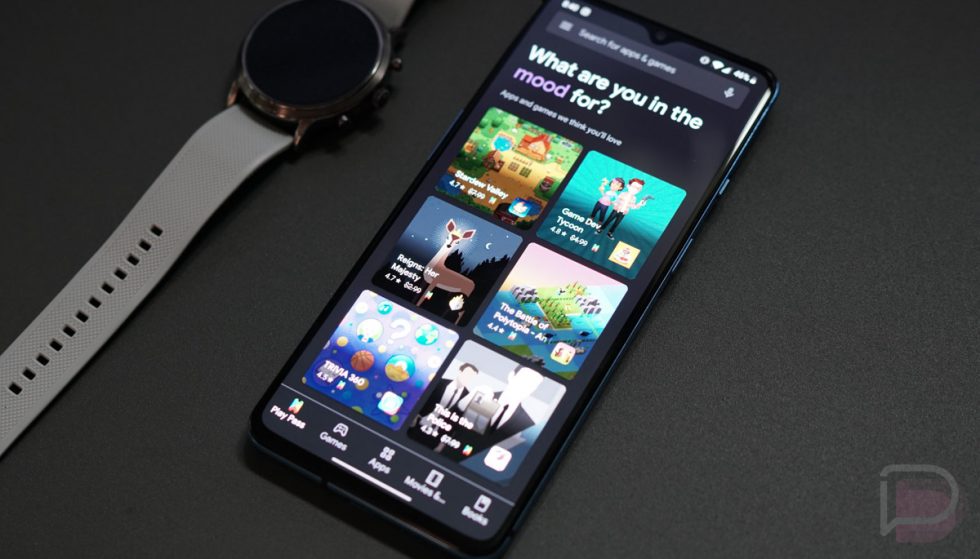 If for some reason you are hanging onto a phone without Android 10 and all the dark mode action our lives deserve, know that Google Play will at least give you darkness in times of need. Google announced this week that the Google Play dark them is now available to any Android device.

Previously, the dark theme switcher in Google Play was likely only available to devices that supported a dark theme (like Android 10 phones and others with dark themes in Android 9). Going forward, even without those two versions of Android, you should be able to open Google Play, swipe out the side menu, jump into Settings, and see a theme picker.

Google didn’t say anything about a rollout here, so keep checking over the next few days. I can tell you that I most definitely do not have the Google Play UI shown in the Tweet below, but I do indeed have the theme chooser.

Wait, is anyone on a super old version of Android?

📢📢 #DarkTheme on Google Play is now available on any @Android device! Flip the switch from ⚪ ➡️ ⚫ in your Play Store settings. pic.twitter.com/fR0W1WT6jd