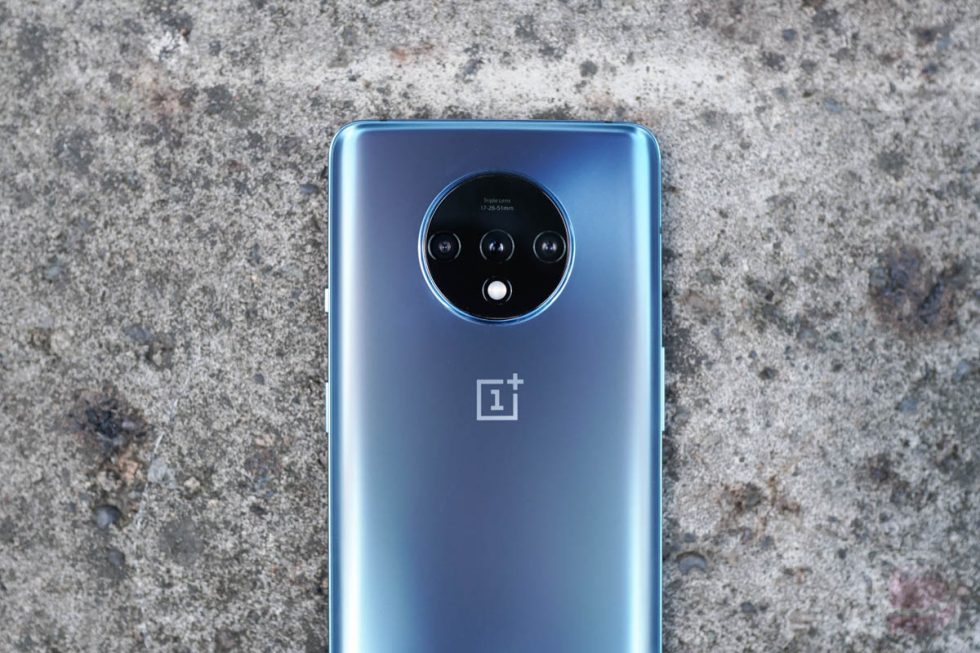 Thanks to an updated OnePlus Launcher app, dissected by the good and thorough people over at XDA, the upcoming OnePlus 8 for Verizon is pretty much confirmed.

Inside the app, there is a new string of code for a Verizon folder, which XDA believes alludes to the existence of a folder specifically designed for housing pre-installed Verizon applications — also known as bloatware. Here’s hoping for quick and painless disable action for all of these pre-installed apps.

Another piece of code specifically states the word “Verizon,” so yeah, it looks pretty much solidified that the OP8 is coming to OnePlus. Mind you, this isn’t the first time we’ve heard the OnePlus 8 will be coming to Verizon, which is big news for customers on Big Red.

Feel free to get excited, OnePlus and Verizon fans.