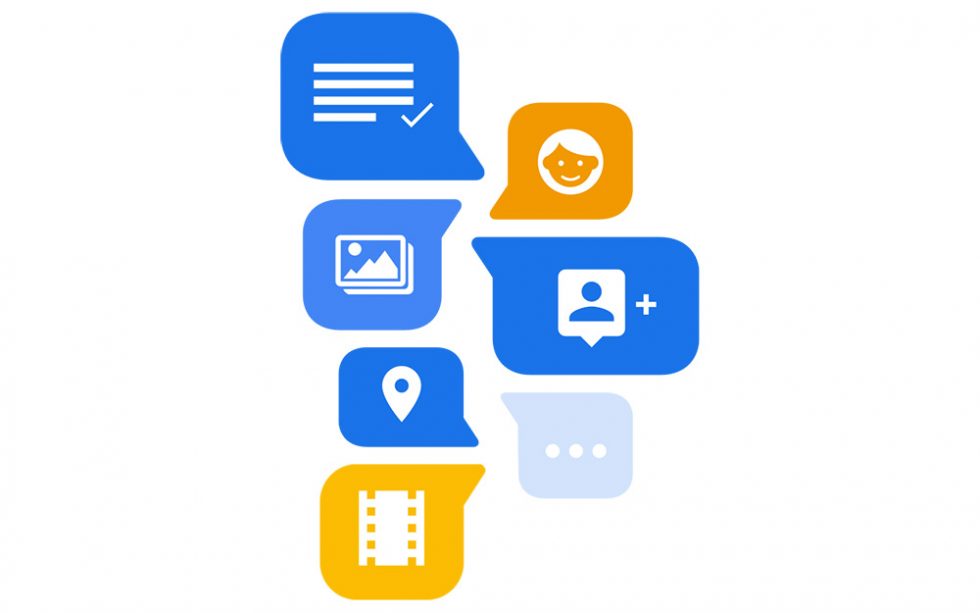 Receiving a “Liked” or “Thumbs up” text from a person you are having a conversation with will never not be weird. You know that person is a iPhone user, is on iMessage, and had just initiated one of iMessage’s reactions to your text, only it was supposed to come across as a heart or thumb emoji, not as a text. It means your bubble is an incorrect color (in their eyes) and that they probably think less of you as an Android user. At least that’s what we’ve been told is the situation.

Soon enough, you may be able to send your own “Kellen liked this message” or “Kellen laughed at this message” text right back to those iOS users. Google appears to be preparing their own text reactions within Google Messages and RCS.

Noticed for now as a series of code strings in the latest Google Messages beta, Google appears to be building out an experience that lets you react to an RCS message with a thumbs up, heart eyes, laughing-crying face, thumbs down, and more. You can see below how this might look, and yep, it’s similar to the iMessage experience. After someone sends you a message, you’ll be able to quickly share your thoughts back as an emoji. 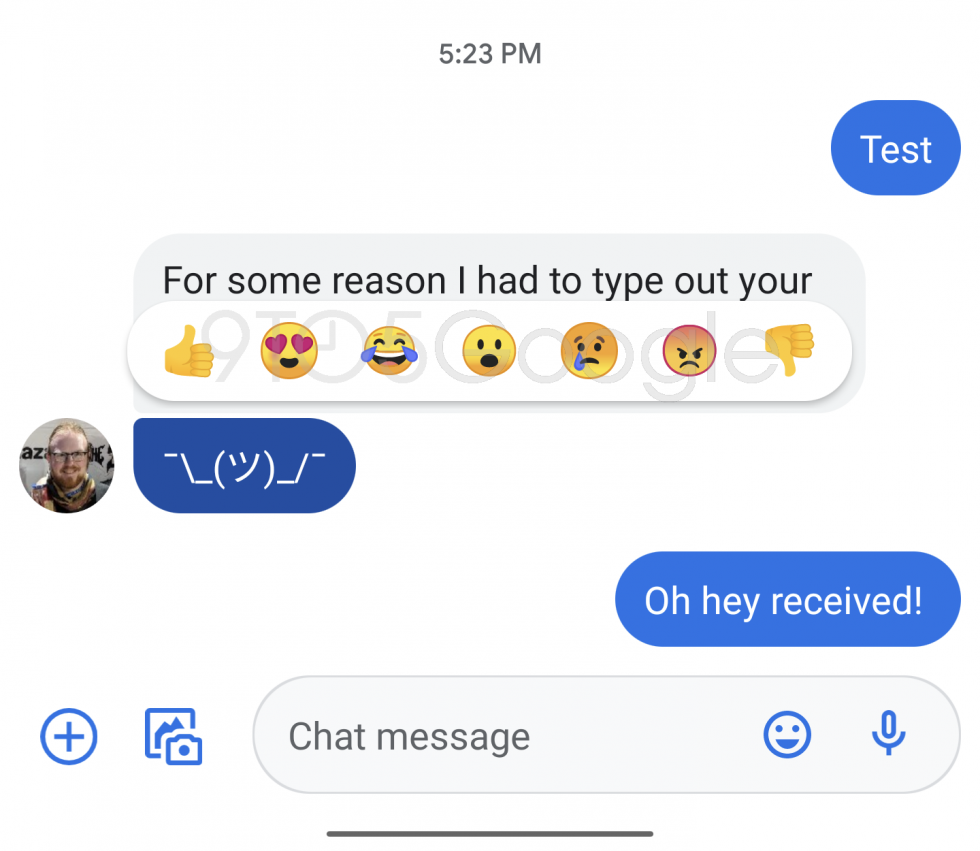 Not that I message with very many iPhone folks, but I’m looking forward to how triggered this might make them. We’ll let you know once it rolls out.