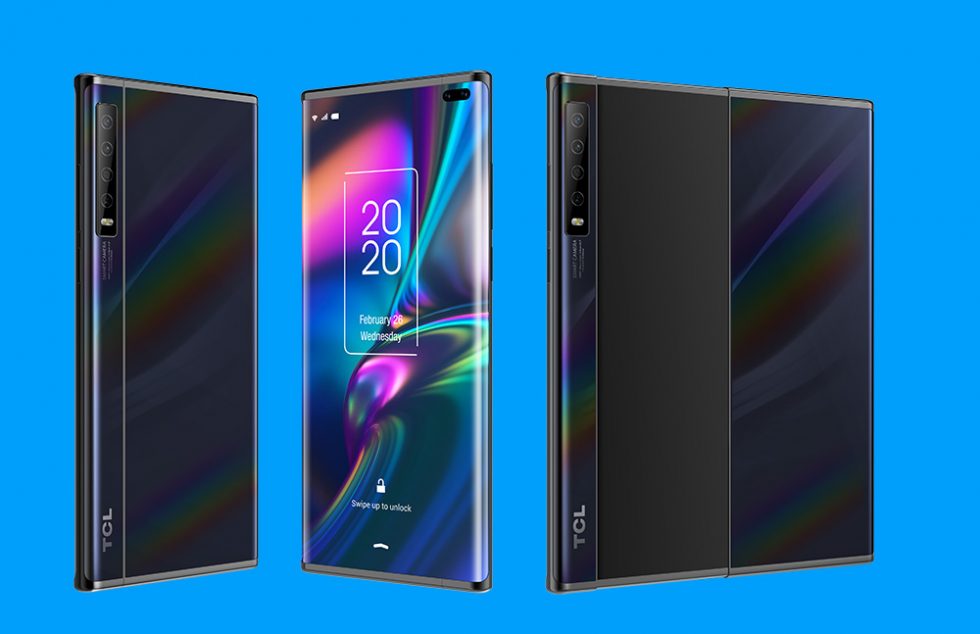 TCL wants you to know that it can fold things too, just like Samsung and Huawei. It can tri-fold a phone. It might even be able to roll-up a damn phone. We know this because they sent us a press release with concepts that speak of both of these things. Cool.

Concepts is the key word here, because the stuff they are spreading around the internet today are not products you’ll ever be able to buy. And that’s fine! We love a good concept. Concepts can be fun, assuming you can see where they might lead to a better future or as a stepping stone for something more significant. Who knows if these two things are that.

Want to know more? OK! Below, we have the tri-folding TCL smartphone with a 3K foldable display that goes from a 6.65-inch device to a full 10-inch tablet. It can unfold in fun ways to give you various screen sizes that a single-folding device can’t. TCL has actually made this device, though it’s (apparently) stupid heavy because of 3 batteries, almost impossible to use in phone mode because of its thickness, and barely works because the software is pure jank. Concept! 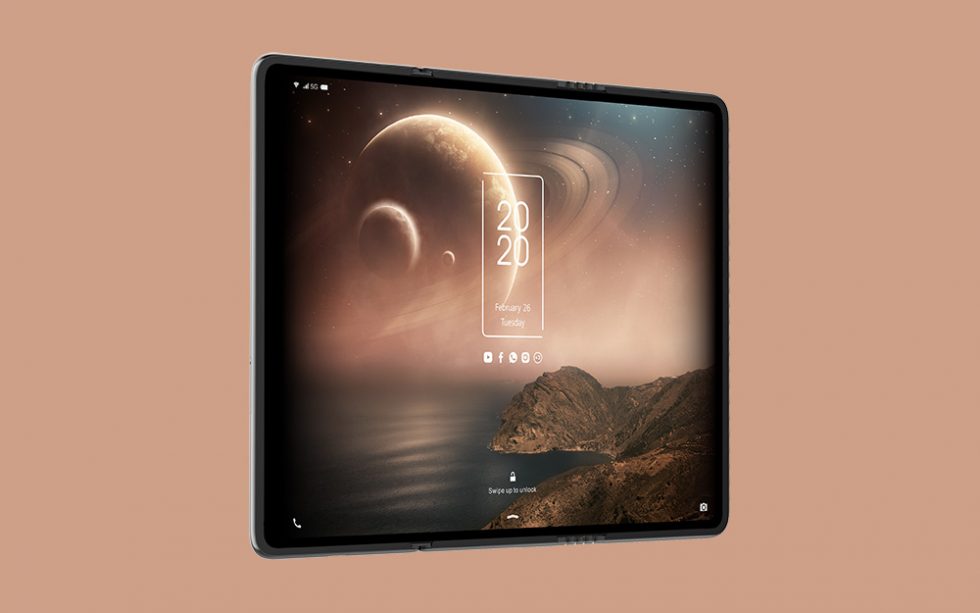 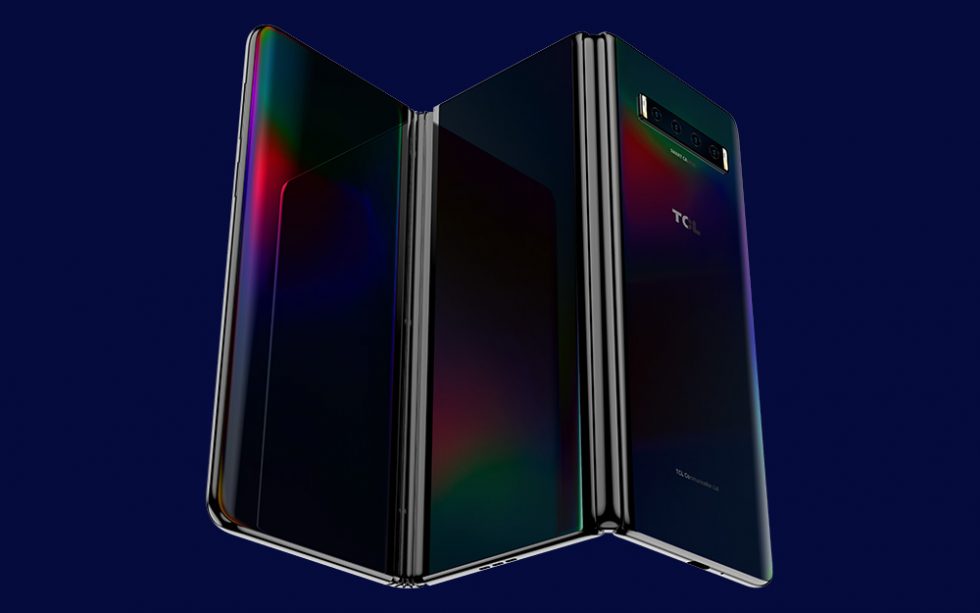 The more interesting of the two ideas is the device at the top (and below), which is a rollable concept device. TCL thinks they may one day be able to roll the screen of a phone into itself, sort of like LG’s crazy expensive rollable TV that they worked for years to finally (maybe) be able sell for estimates around $60,000.

The idea here is that you have a 6.75-inch device that unrolls (via internal motors) out to a 7.8-inch device. It would certainly eliminate things like hinges that have proven to be dealbreakers for the current crop of foldables. I’m sure those internal motors or paper-thin display won’t pose any issues (🤨).

While the tri-fold design is something TCL has technically already made and could one day sell, this rollable is not even close to being a prototype. Concept! 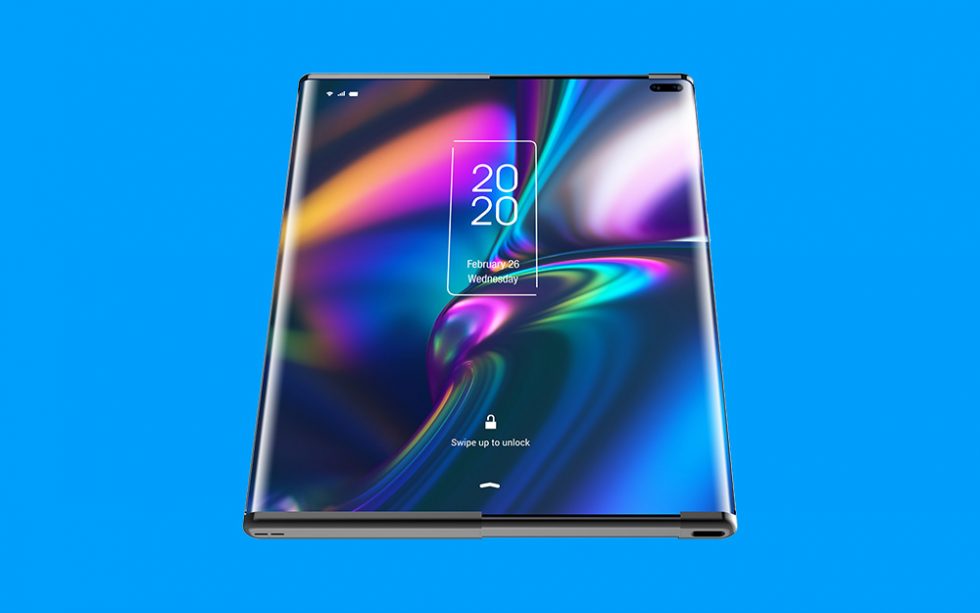 Any of this interest you? That’s a semi-serious question.