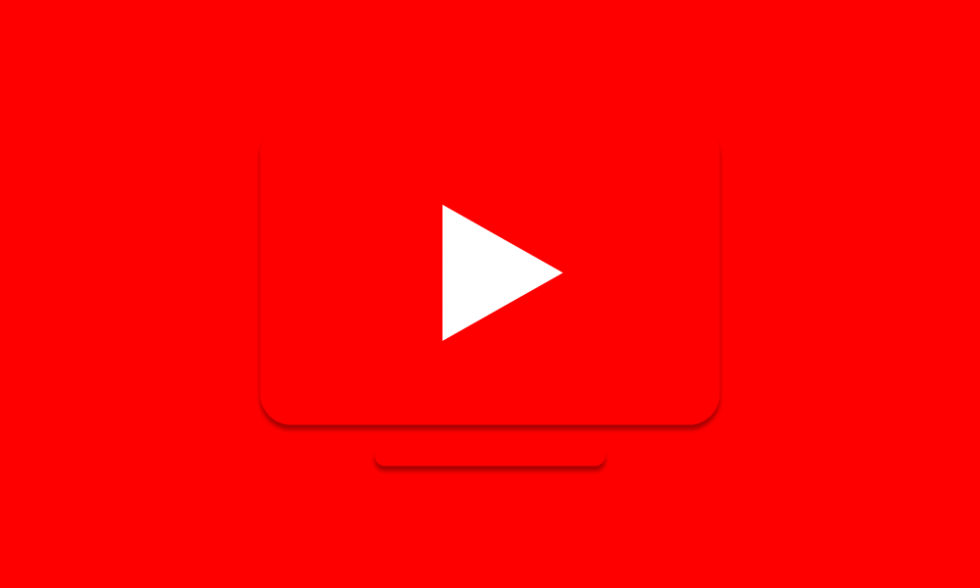 Late last month, it was announced by YouTube TV that it would be losing access to all FOX Regional Sports Networks (RSN) that are owned and distributed by the Sinclair Broadcast Group. Shortly after, a temporary agreement was reached, which allowed YouTube TV watchers to continue streaming those channels. In the latest development, a long-term agreement has been made, but some subscribers likely won’t be very happy with the terms.

According to a report from Variety, YouTube TV and Sinclair have agreed on 19 of the 21 Sinclair-owned Fox RSNs, minus Sports Prime Ticket and Fox Sports West, which carry games from teams in the Los Angeles area and includes the L.A. Clippers, L.A. Kings, L.A. Angels, and Anaheim Ducks.

Additionally, and the big foreseeable issue for New Yorkers, is YouTube TV will also lose access to the YES Network, the home of the New York Yankees.

These changes go into affect immediately, so if you’re in an affected area, hopefully you somehow said goodbye to those networks already.