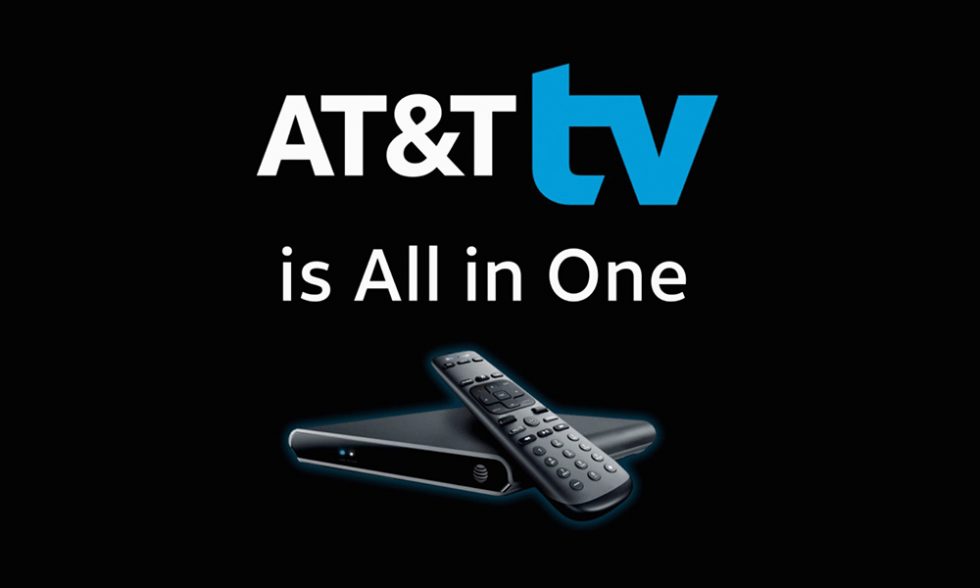 AT&T is launching its AT&T TV service nationwide today, bringing a simple Android TV box to the homes of everyone looking to do a bit of cord-cutting. Just be aware that pricing is a bit questionable because there are contracts involved.

Like I just said, it’s an Android TV box that can push 4K streams, but it’s different than your old-school cable package because it runs Android TV and requires an internet connection. It’s kind of like how so many of us own a SHIELD TV and subscribe to YouTube TV on it. The difference is that, here, AT&T is selling you both the box and TV subscription.

With AT&T TV, you get the box that can play Netflix or Hulu or Spotify or HBO on, plus you then have access to a cable line-up of your choosing at various price levels. There are 4 channel packages to choose from and AT&T will most definitely try and get you to bundle with their internet options to save some money, as long as you lock-in to a contract.

So again, AT&T TV is basically just an Android TV with a special live TV overlay.

As far as features go, AT&T is including what you want to see with this Android TV box. You get access to live TV and your “favorite” apps, a voice remote with Google Assistant, and 500 hours of cloud DVR. With AT&T TV, you also get access via app, so you can stream live TV from your phone, tablet, or web browser.

The base “Entertainment” package includes channels like ESPN, TNT, Nickelodeon, HGTV, CNN, AMC, Disney, FS1, and MTV. Should you choose another, more expensive package, you’ll mostly just get access to more regional sports channels, along with the random network, like Logo.

Of course, you can always add on extras like HBO or STARZ, NBA League pass, that sort of thing. To be honest, though, the base package is probably going to be just fine for most unless you really need access to local Fox and NBC sports channels.

Alright, let’s talk pricing. The prices I mentioned above, like the $49.99/mo for the “Entertainment” package, are only good for 1 year and if you sign a 2-year contract. In other words, you will lock-in for two years and the price will go up after a year of paying $49.99/mo. So while $50 per month doesn’t sound bad, AT&T currently estimates the “Entertainment” package will cost $93/mo 12 months from now.

Also, these packages include a single AT&T TV box. If you want additional boxes, they will cost you $120 per unit. Should you decide you want AT&T TV in multiple rooms in your house, prepare for that extra cost.

Seeing as AT&T offers internet too, yes, there are bundles available for AT&T TV. As a launch promo, AT&T is offering their 1 gigabit internet package for $39.99/mo with AT&T TV. That means you could get into AT&T TV and gigabit internet for as low as $80/mo. Now, as I mentioned above, these prices are only good for the first year. After that first year, the internet price goes up to $59.99/mo in addition to your TV package price almost doubling in some cases.

Pretty much anyone can sign-up for AT&T TV. All you need is internet that can download at 8Mbps and you can get access today. AT&T’s gigabit internet is not available everywhere, though, so you may have to find internet from someone else.

Should you sign-up for this? Hey, I’ll let you decide what you think of those 2nd year price hikes.