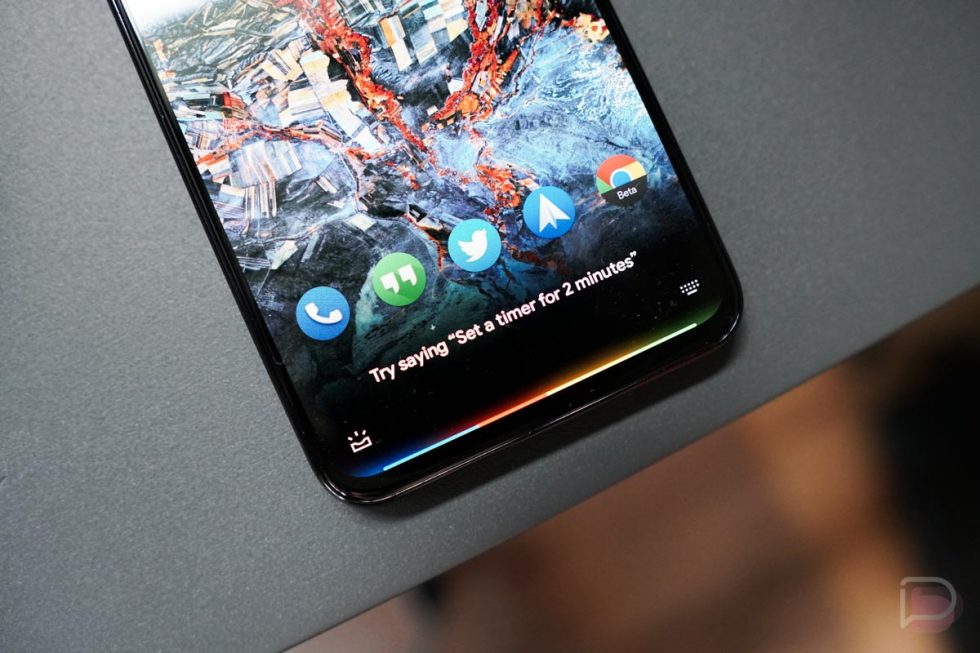 Over the last several days, folks have pointed out to us that the new Google Assistant that was introduced alongside the Pixel 4 and Pixel 4 XL was arriving on phones with G Suite accounts. The original launch of this new, quicker Assistant was limited to phones with regular Google accounts and wouldn’t work if you even had a G Suite account attached to your phone, so this was certainly new news.

It does indeed seem to be here! Mostly. Both of our Pixel 4 units with G Suite accounts on them are showing the new Assistant UI this week, though things aren’t always working perfectly with it. Sometimes the new UI is there and listening for follow-up questions, while other times it brings up the old UI. It often takes a minute to load while saying that the Assistant “will be ready shortly,” or something along those lines, stops answering questions or performing actions, and needs to be restarted.

But hey, that slick new minimal UI is at the bottom of the screen, which you can see in the image above. Cool, cool.

I should point out that Google still hasn’t acknowledged that this Assistant 2.0 is available to anyone outside of regular Google Account folks. The support page for it says that you can only access it with an account “that’s not through your work or school.” Google also still suggests you can only access this with gesture navigation enabled, even if we think that may change soon too.

Why should you want this new Google Assistant? For the most part, because it’s faster than the older Assistant, it takes up less screen space, and…well that’s about it.

You all seeing it?