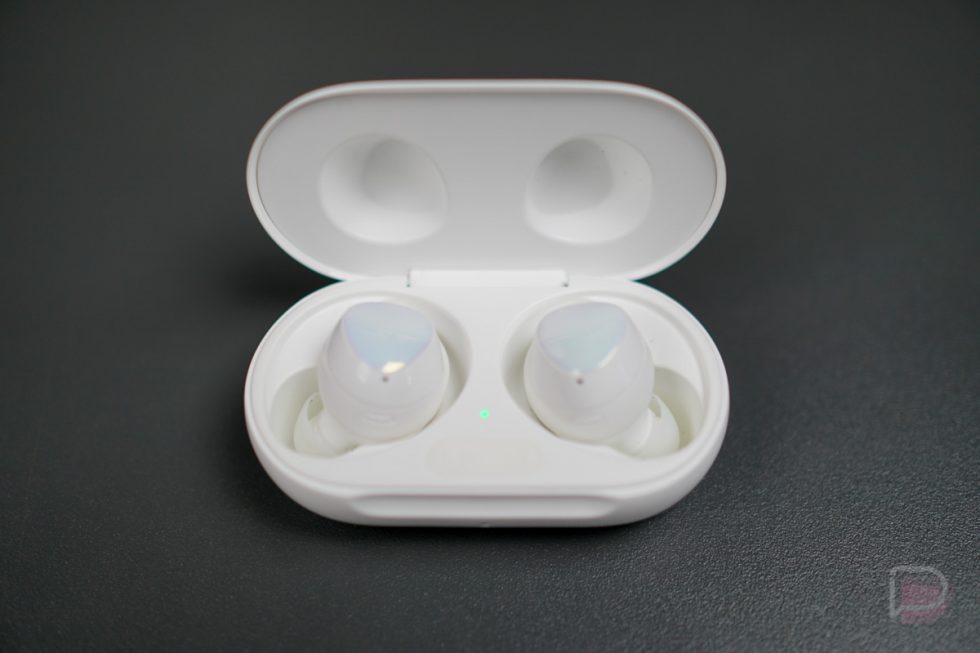 When the leaks first showed up for Samsung’s new Galaxy Buds+, we got excited about a specs list that mentioned a “multi-device connection.” Of course, with that mention coming via leak, it wasn’t an official feature and we waited for their unveiling to see if it made the cut.

The Galaxy Buds+ are now official and can be purchased by anyone for $150. Tim has a pair that he’s been testing for a week or so now. You may be wondering – Do they have that multi-device connectivity we hoped for? Umm, sort of.

On reddit, some folks noticed that Samsung had edited the Galaxy Buds+ product page to remove a line that read “Multi-point connection is available with devices using Bluetooth 5.0.” Since no one seemed to be able to figure out how to connect multiple devices to a pair at the same time (Tim tried and failed with a Macbook Pro and his Galaxy Z Flip), some assumed that Samsung was back-tracking from the feature.

We took a look at that Galaxy Buds+ product page and noticed that it still had a section called “Switch Seamlessly,” where Samsung describes how Bud+ “intuitively switches between two paired devices at once” along with an example of “So, you won’t miss a call on your phone while you’re using your tablet.” If anything, this is Samsung still admitting to the feature being there, but the removal of the note at the bottom of the page has us all confused, especially since we couldn’t get this feature to work.

Because this was one of the supposed upgrades of the Buds+ we were most looking forward to and shared with you on a number of occasions, we asked Samsung if they could clarify. They did, though I’m not sure you are all going to love this.

Here’s the statement they provided us:

“Galaxy Buds+ offers users a convenient way to transition across devices that are logged into the same Samsung account with the SmartThings app installed. This feature can be accessed in the media panel (by selecting Galaxy Buds+), and is only available on Samsung mobile devices running Android 7.1.1 or later.”

So the Galaxy Buds+ can do a multi-device smart switch of sorts, but you can only perform that move with two Samsung devices and the SmartThings app installed on both. SmartThings, as far as we can tell, will then attempt to take the lead and allow you to tap within the media panel on each to move the Buds+ connection between the two devices (Tim was able to make this happen with a Note 10 and Z Flip). On other non-Samsung phones, the only way to do this is by turning Bluetooth off of the currently-connected devices and re-connecting to the 2nd device.

This is bad multi-device support.