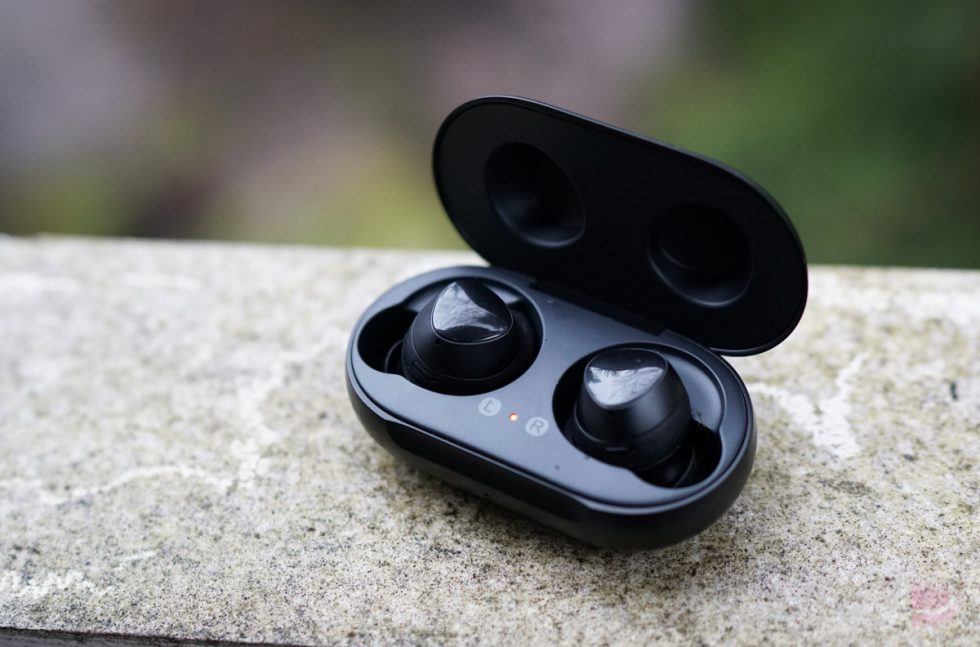 The slow trickle of leaks surrounding the new Samsung Galaxy Buds+ hasn’t given us much, other than a “+” on the name, a similar design, and some new colors. We were pretty sure that bigger batteries would be included, thanks to the FCC, but a new leak shows pretty significant upgrades in all the right places.

According to a screenshot comparison of the Galaxy Buds and the new Galaxy Buds+ from @evleaks, we can see that we’ll not only get much bigger batteries, but that those batteries could last up to another 5 hours on a single charge. The new Buds+ are rated at 11 hours of use on a single charge, with combined case+buds time of 22 hours. Those are up from the 6 hours and 13 hours from the previous model. That’s huge!

In addition to the bigger batteries Galaxy Buds+ will support multi-device connections, so that could mean staying connected to both your phone and computer at the same time. That might be the biggest improvement of them all for those who like to wear headphones during the day at their desk job.

Samsung also claims that these new Galaxy Buds+ feature a Woofer+Tweeter setup for improved sound as well as a shortcut to Spotify. The new colors will include black, white, blue, and red options.

At $149, the new Buds+ will be $20 more expensive than the original Galaxy Buds. I think these upgrades are worth it, do you? 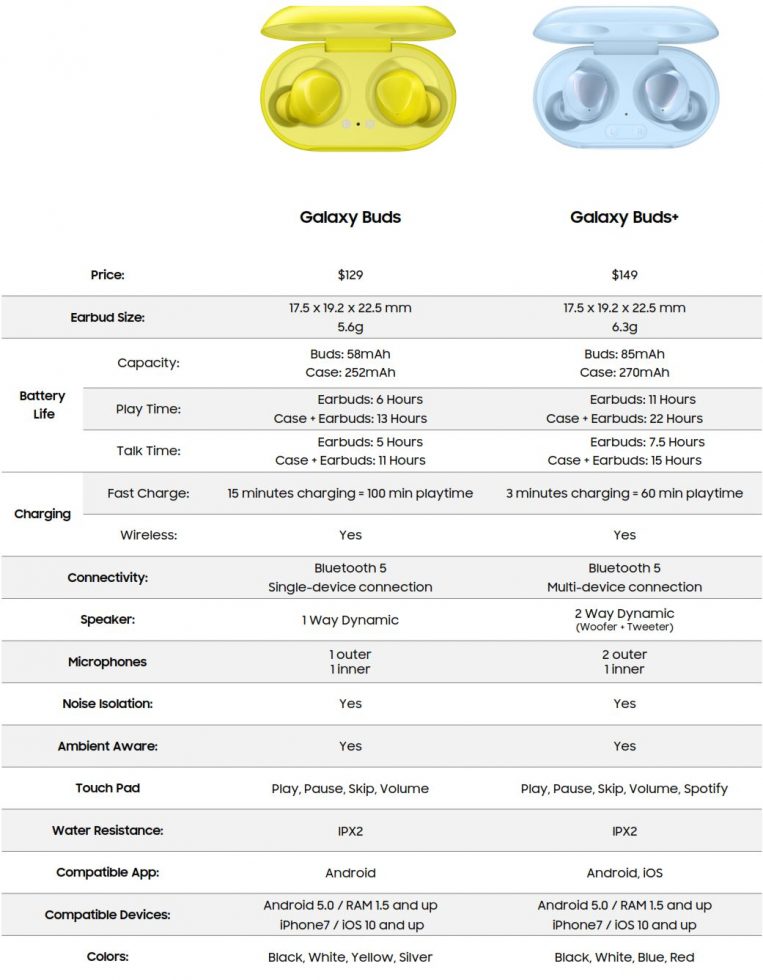