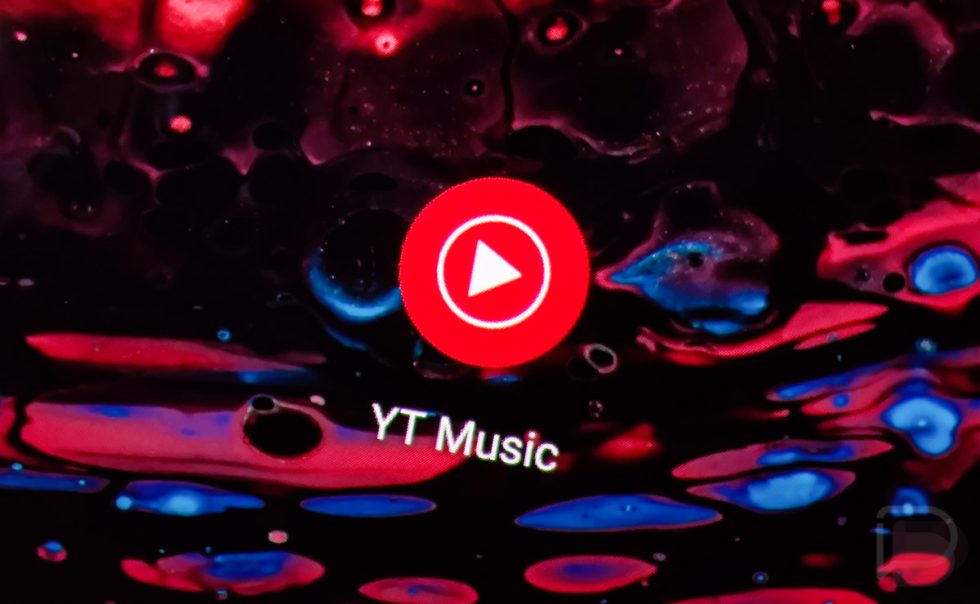 It was reported earlier this month that YouTube Music would soon get a very important feature imported from Google Play Music, which is the ability to create your own music locker via the service (aka upload your own songs for playback). This feature is still what keeps plenty of people using Play Music over its competitors like Spotify. Well, the feature appears to be rolling out, slowly but surely.

According to a screenshot posted to reddit as well as a new support page, Google is slowly pushing out a change that shows a dedicated Uploads tab in the YouTube Music app. That section, obviously, shows all of the tracks that the user has personally uploaded to the service. In addition, when on desktop, users will be able to upload music simply by dragging supported files into the browser window.

Now, while this is a step in the right direction, it doesn’t appear to be the full-on music library migration that we’ve been crying about for some time. Don’t worry, though, because Google mentions that on its support page.

As you can see, Google will provide “plenty of advance notice,” but since we haven’t gotten that yet, we must still be quite a ways away. Talk about one of the most drawn out and agonizing deaths to a Google service of all time. Reminder, YouTube Music was made official on May 16, 2018. That’s nearly two years ago. What are you doing, Google?

So long as these early users don’t run into any upload issues, we suspect all YouTube Music users will see this functionality soon.