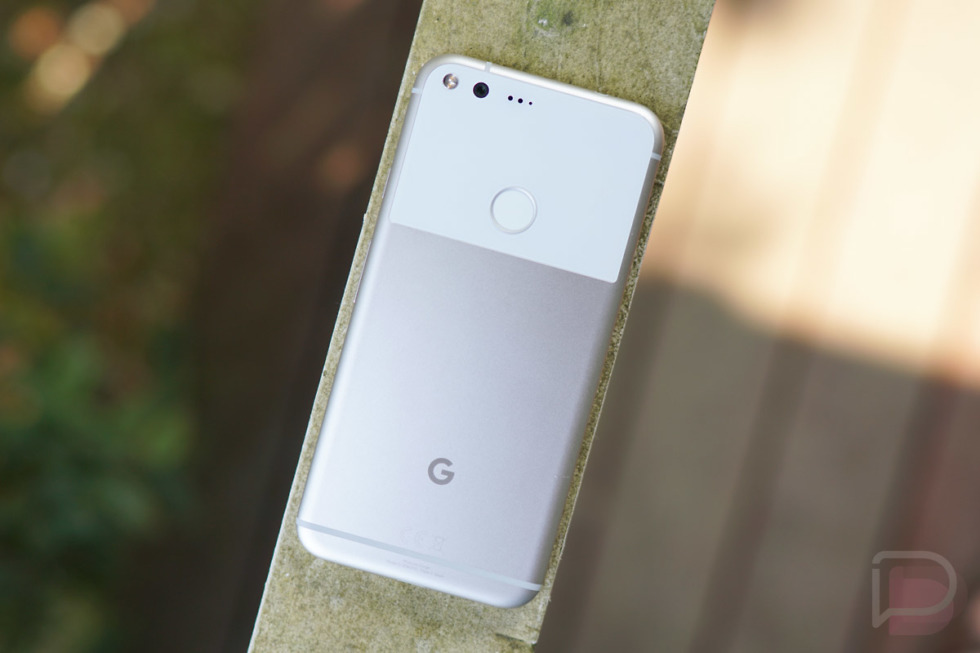 The original Google Pixel, while a decent phone that launched a line of devices known as camera kings, wasn’t perfect. It was built by HTC and had all sorts of hardware issues that led to at least one lawsuit. That lawsuit, which involved the microphones and speakers on the Pixel, was settled back in August of last year and the checks for it are now arriving.

If you joined the settlement, be on the lookout for those checks. For many of you, a check for $20 could be in the mail, but others who experienced the microphone/speaker issues on multiple devices could receive $350 or $500. At least one of our readers already let us know that their check was indeed for $350.

In order to receive those bigger sums from this $7.25 million lawsuit, you had to prove that you went through at least one or two return authorizations and that replacements devices experienced the same problem. If you did, then yeah, cha-ching.

Don’t remember this lawsuit and are wondering why you didn’t join it? Apologies if you missed it, but the deadline to submit a claim form was in October of last year. You can read more about the lawsuit right here.

Cheers Daniel and Ben A!